The Everett McKinley Dirksen Award for Distinguished Reporting of Congress was created in 1980 in honor of the late Republican senator from Illinois. The award is intended to recognize U.S.-based journalists whose work shows thoughtful appraisal and insight into the workings of the U.S. Congress and that represents the highest standards of journalism. Entries are judged on how well they covered the workings of the Congress as a whole; helped illuminate the actions of elected officials or congressional staff; or described the workings of congressional policies. The award includes a cash prize of $5,000 and the winner participates in NPF’s annual awards event. 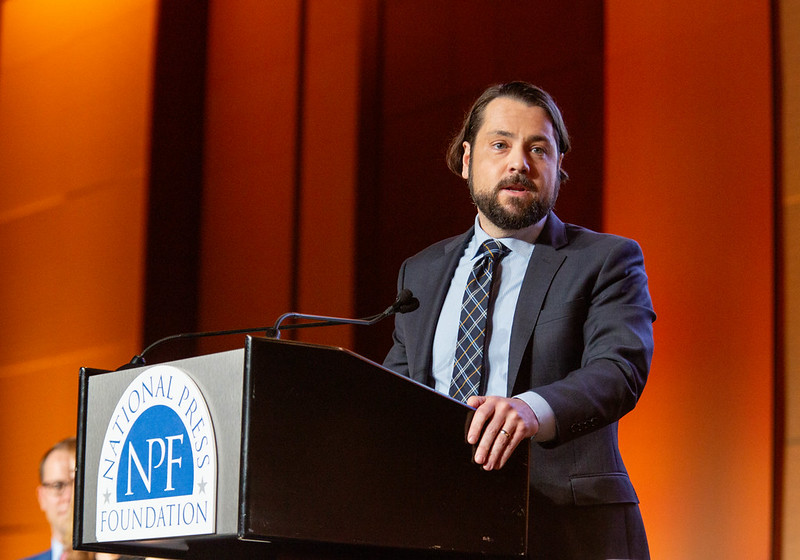