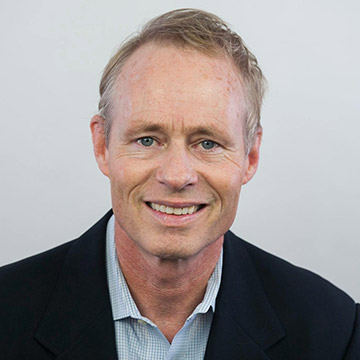 Donnelly has been with CQ Roll Call since 2004 and is a senior writer there, producing work for CQ.com, the CQ Magazine and RollCall.com on national security and foreign policy. Prior to joining CQ, Donnelly worked as a reporter or editor for 10 years at Defense Week, a newsletter that covered the Pentagon and defense industry. Donnelly has written essays on national-security issues for other publications, from the Economist to the L.A. Times.

He has won numerous awards for investigative and exclusive reporting from the National Press Club, the Newsletter Publishers Foundation, Military Reporters & Editors and the Reserve Officers Association of the United States. Donnelly is president of Military Reporters & Editors. He has held several leadership positions at the National Press Club, including chairman of its Board of Governors, and he currently chairs the club’s Press Freedom Committee. He has also served as an officer on the Standing Committee of Correspondents of the U.S. Congress, which represents the news media on Capitol Hill.

The judges’ citation: “John Donnelly’s reporting demonstrates outstanding mastery of the defense beat. He methodically hammers away at questionable defense spending and Pentagon assertions through painstaking reporting on legislation and military arcana.”