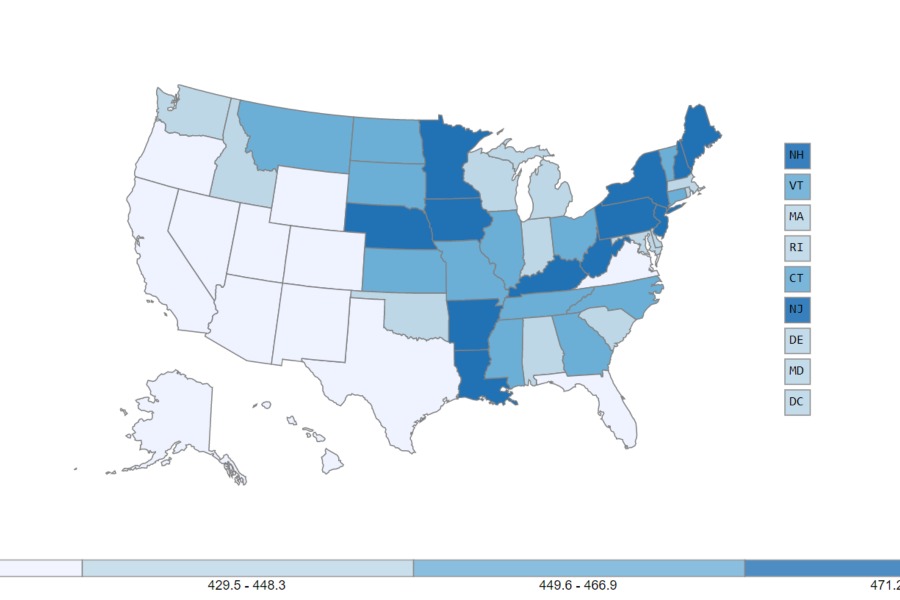 Cancer
Cancer by the Numbers
Sponsored by:

Latest Casualties in the War on Cancer
By Chris Adams, National Press Foundation

Cancer deaths in the U.S. have been falling for several years, mainly because of a reduction in smoking and the resultant decrease in lung cancer.

Detailing those numbers – and how researchers arrive at them – was the focus of  a talk by a Centers for Disease Control and Prevention expert with National Press Foundation fellows.

Jane Henley, an epidemiologist for the CDC’s Division of Cancer Prevention and Control, is an author of the “Annual Report to the Nation on the Status of Cancer,” a collaboration of several organizations for cancer incidence surveillance.

The U.S. has one of the most robust surveillance systems in the world, collecting data from cancer registries and mortality systems from all states. It covers 100% of the population and compiles demographic information (sex, race, address), clinical data (date of diagnosis, date of treatment) and diagnostic information (cancer site and stage).

The information is available for journalists, researchers and the public at large at the CDC’s data visualization site. It’s broken down into states, counties and even congressional districts. It allows journalists to get specific fast: A quick query on leukemia rates in Alabama’s congressional districts finds an estimated 566 new cases of leukemia in District 5 between 2012 and 2016. Of those, an estimated 296 people died.

Henley detailed how the CDC presents its statistics, including the difference between incidence and incidence rate – the number of cases (incidence) may be going up even if the percentage of people getting the cancer (incidence rate) may be dropping. 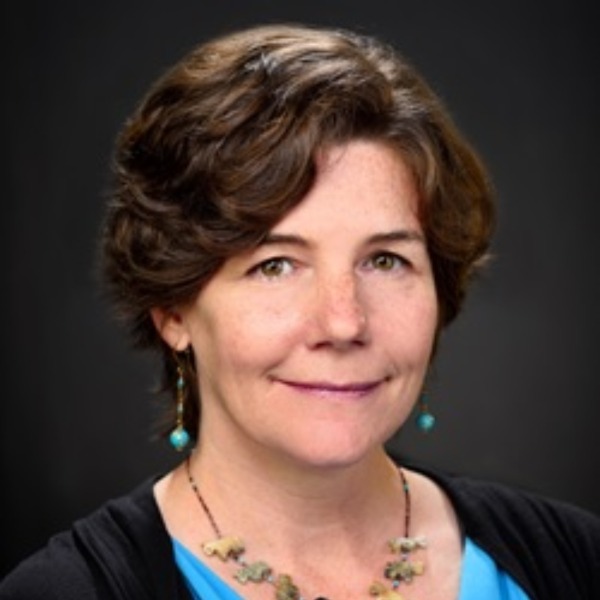 Jane Henley
Epidemiologist, Cancer Surveillance Branch. Division of Cancer Prevention and Control, CDC
4
RESOURCES ON CANCER DATA
RESOURCES ON CANCER DATA
National Cancer Institute, National Institutes of Health, cancer statistics and data
World Health Organization, cancer statistics and country profiles
Centers for Disease Control and Prevention, cancer data and statistics
“Annual Report to the Nation on the Status of Cancer,” a collaboration of the Centers for Disease Control and Prevention, the North American Association of Central Cancer Registries, the American Cancer Society, and the National Cancer Institute
Help Make Good Journalists Better
Donate to the National Press Foundation to help us keep journalists informed on the issues that matter most.
DONATE ANY AMOUNT
You might also like 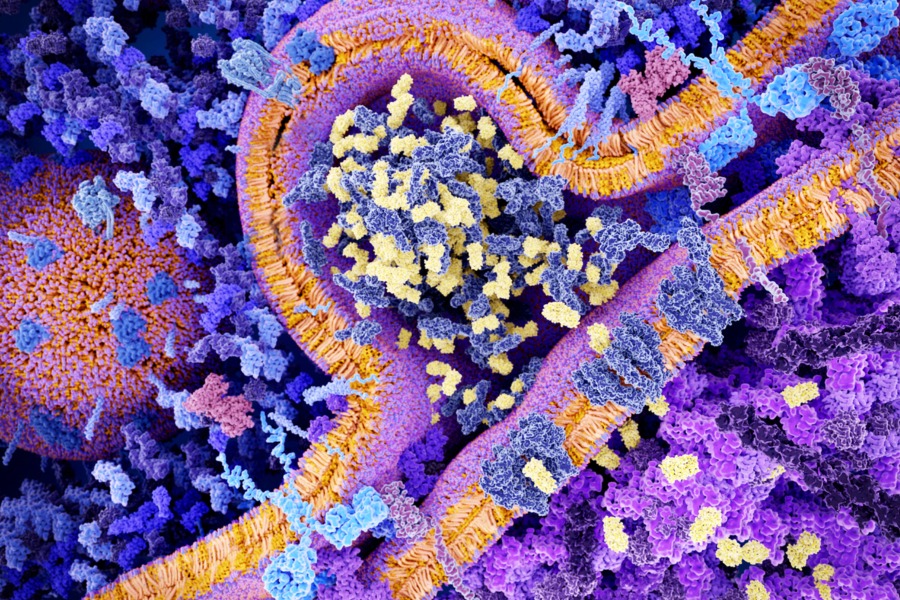 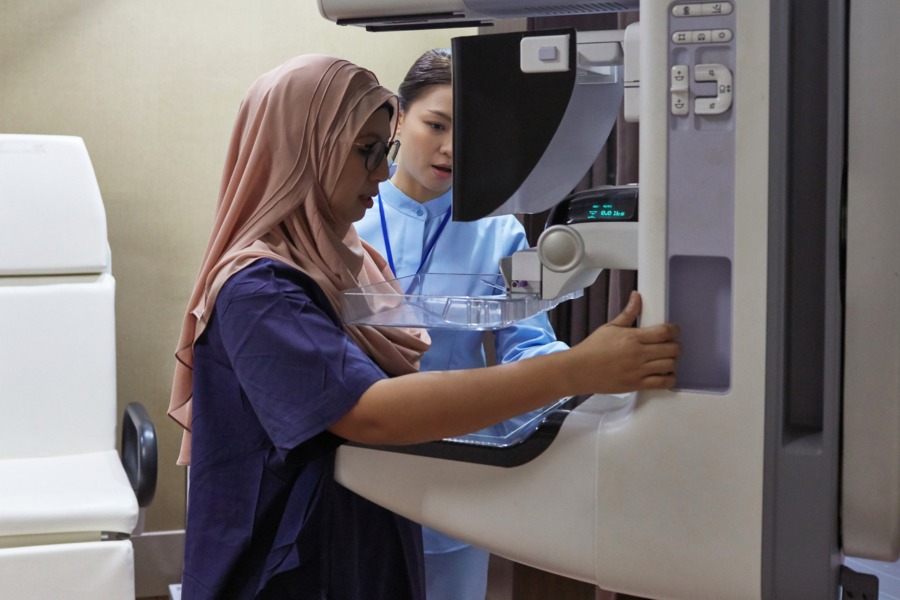 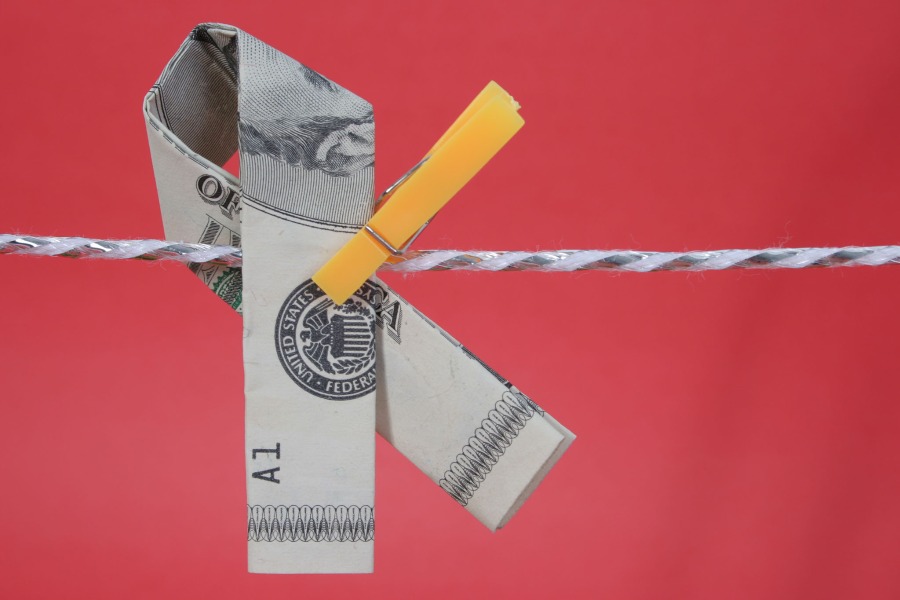 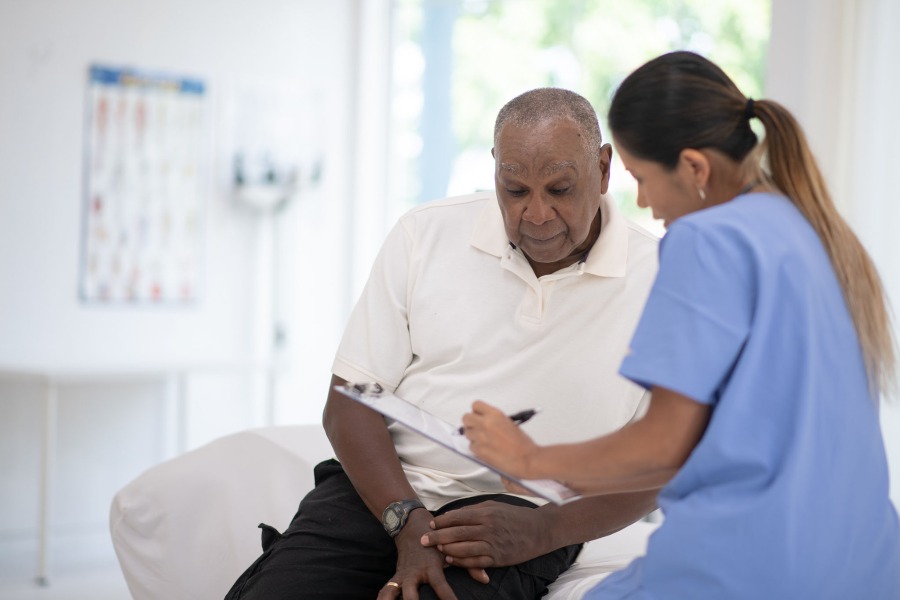 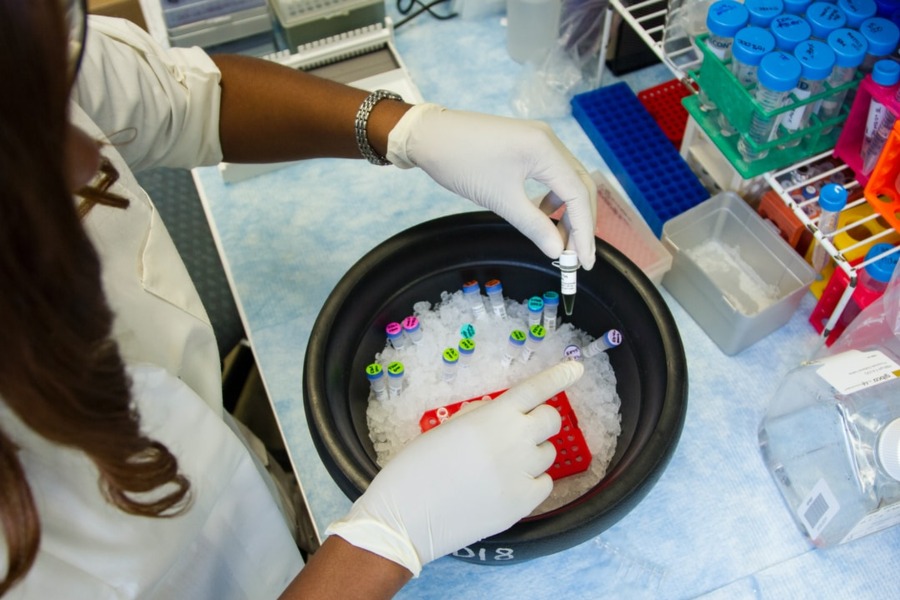 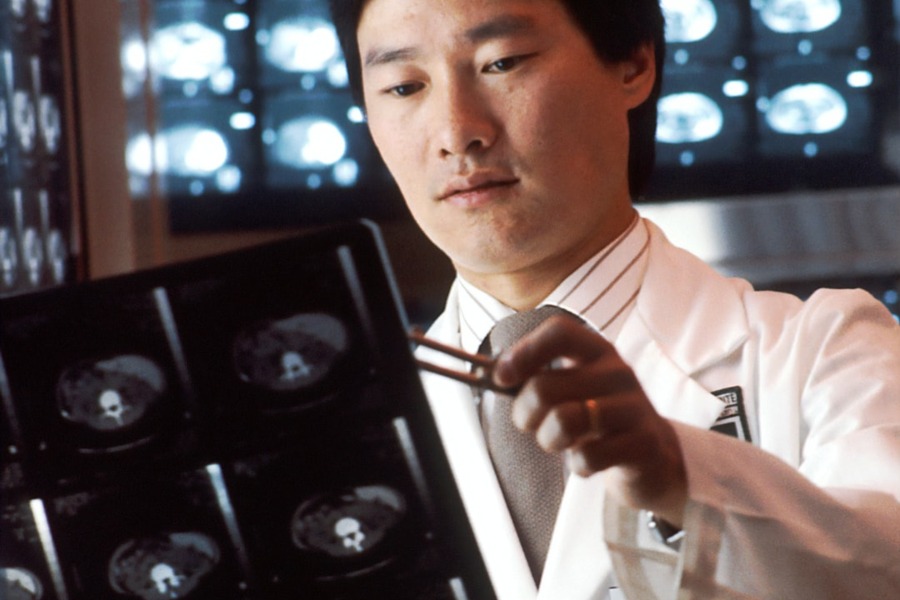 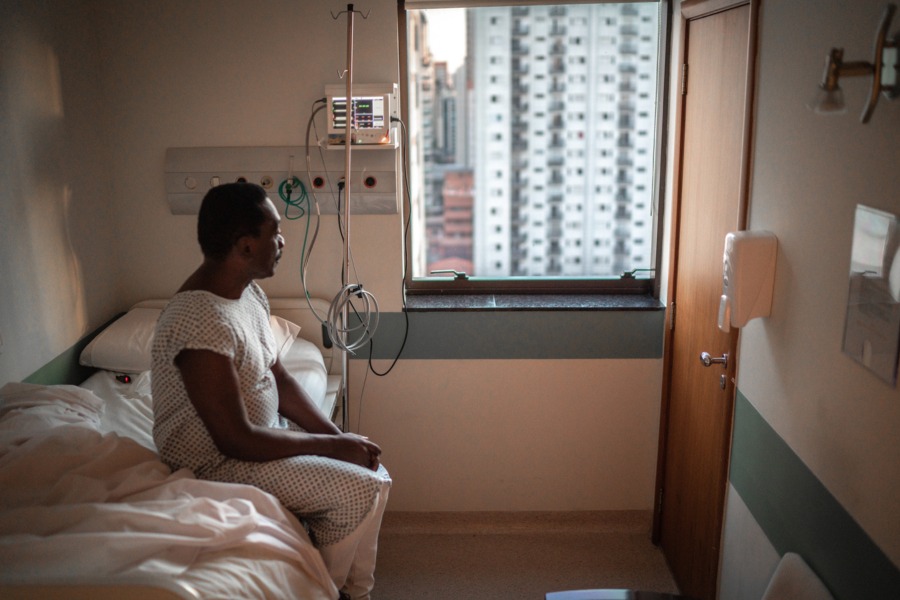 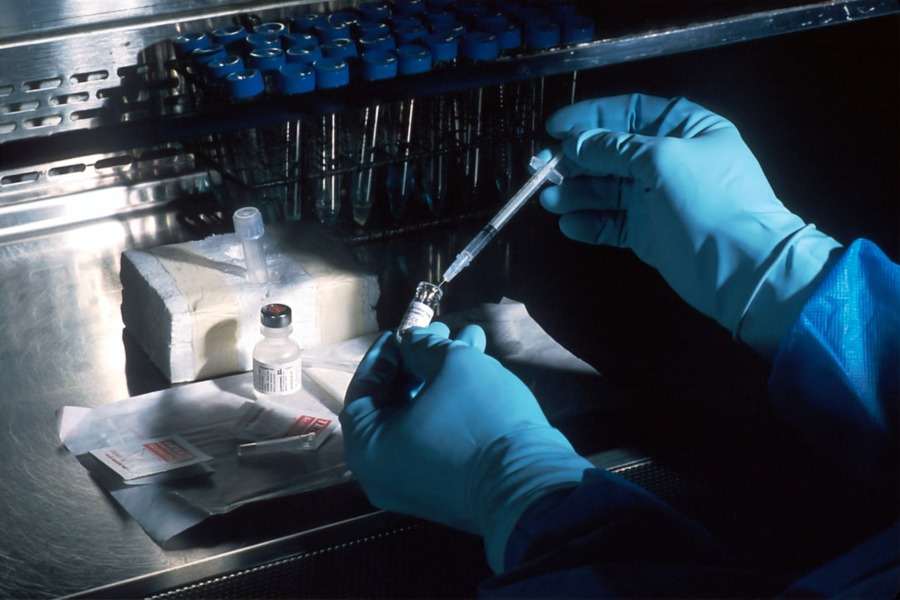 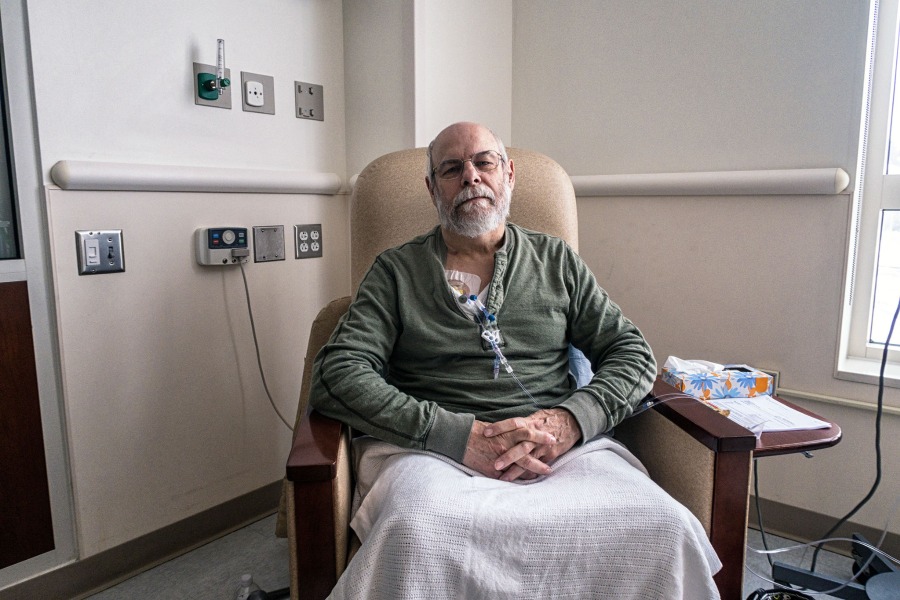