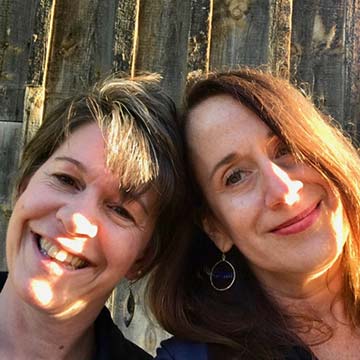 A recovering newspaper journalist, Susan Greene reported for papers in California
and Nevada before her 13 years as a reporter and then metro columnist at The
Denver Post . “Trashing the Truth,” a series she reported with Miles Moffeit, helped
exonerate five men, prompted reforms on evidence preservation and was a finalist
for the Pulitzer Prize in investigative journalism. Her 2012 project, “The Gray Box,”
exposed the effects of long-term solitary confinement. She has been honored in
recent years by the ACLU, Society of Professional Journalists and Colorado Press
Association for her civil rights coverage and First Amendment work.

Native Coloradan Niki Turner is an author, editor and journalist. She’s the editor
and co-owner of the Rio Blanco Herald Times , a weekly newspaper in
northwestern Colorado established in 1885 and has published more than a dozen
fiction novellas.