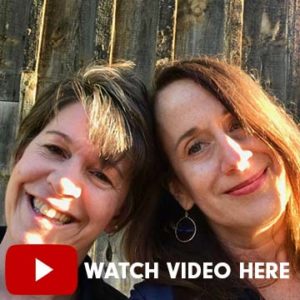 The Colorado Independent is the winner of the National Press Foundation’s Carolyn C. Mattingly Award for Mental Health Reporting for a story on how the killing of a mentally ill man by a police officer changed a community.

“Through the Cracks: A stranger, a police shooting, and a small town’s silence,” was written by Niki Turner, editor of the Rio Blanco Herald Times, and Susan Greene, editor of The Colorado Independent, a nonprofit in Denver.

“The breath and depth of the reporting was spectacular,” the judges said. “Through the lens of one tragic police-shooting, this collaborative journalism project was able to peel back the layers to show how warning signs are ignored, how rural towns are unequipped to handle mental illness and how families struggle with too few choices.”

Judges praised the ambition of Turner, a weekly newspaper reporter who was rebuffed in her initial attempts to get the story behind the shooting of a man who was known to be mentally ill by the officer who killed him, but went to partner with Greene.

Together, they were able to fight for records, pour over hundreds of documents and hours of video and audio recordings, and interview more than 50 people to tell the story of both the shooting and its aftermath. Turner and Greene concluded that the killing of Daniel Pierce “may have been legally justified, but it was not unavoidable. It underscored the extent to which many in law enforcement are ill-equipped to handle mental health crises and the degree to which the kind of intervention Pierce needed is lacking in rural Colorado.” 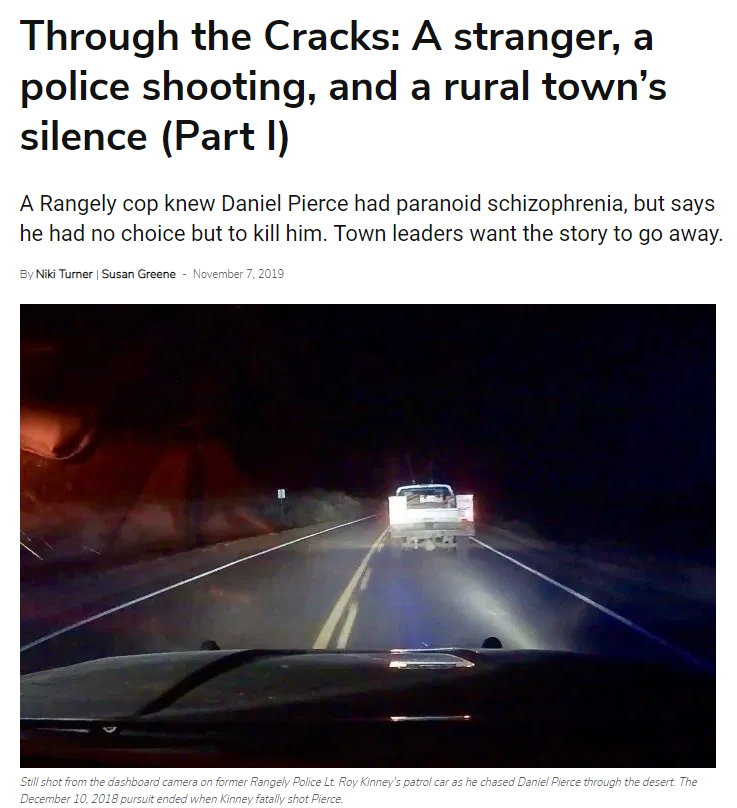 Judges gave an honorable mention to Kaiser Health News for “Lethal Plans: When Seniors Turn To Suicide in Long-Term Care.”

The Carolyn C. Mattingly Award was established by The National Press Foundation and The Luv u Project  in 2015 to honor excellence in mental health reporting. The award honors the memory of Carolyn C. Mattingly, a Potomac, Maryland, philanthropist and activist.

The award recognizes exemplary journalism that illuminates and advances the understanding of mental health issues and treatments. It carries a $10,000 prize.

The judges for the Mattingly Award were Pooh Shapiro of the Washington Post; freelance journalist and author Steven Petrow, Amalie Nash of USA Today Network; and Kari Howard of Thomson Reuters. NPF and the Luv u Project thank them for their painstaking review of a record number of contest entries to make their choices.

The National Press Foundation is an independent nonprofit run by and for journalists. NPF’s sole mission is to educate journalists about today’s critical issues so they can better educate citizens.