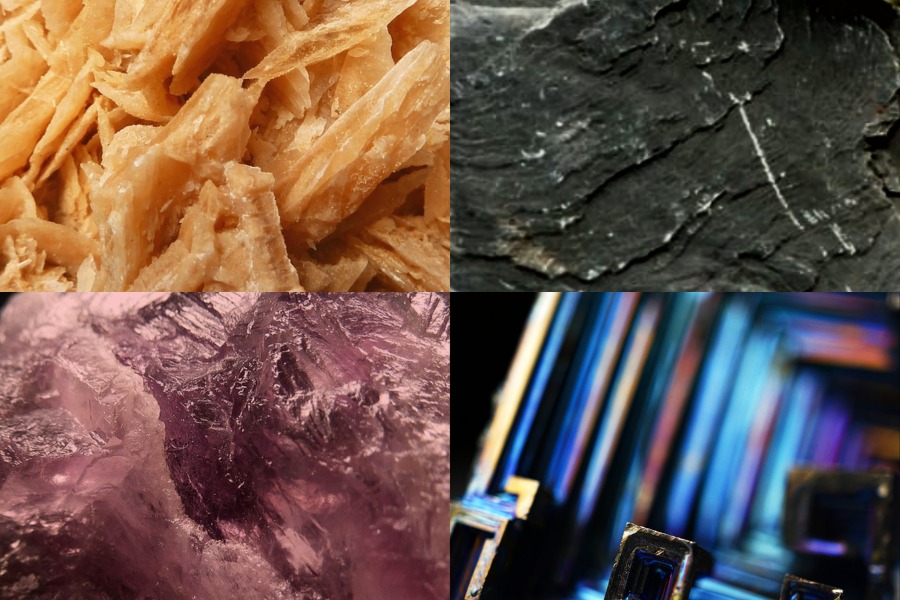 What’s the Risk When One Country Supplies 90% of Key Ingredients?
By Chris Adams, National Press Foundation

The United States is dependent on China for a range of vital materials used in everything from livestock to fighter jets, yet it hasn’t made plans in case Beijing decides to cut off those supplies.

That was the assessment of three experts who study the supply chains for critical industries that rely on Chinese supplies.

“The United States might have some reason to be concerned about this,” Kristin Vekasi, a professor of political science and international affairs at the University of Maine, said in an online briefing for the National Press Foundation. Vekasi was joined by Jane Nakano, a senior fellow in the Energy Security and Climate Change Program at the Center for Strategic and International Studies, and Glenn Luckinbill, director of the Supply Chain Innovation Forum at the Ivy College of Business at Iowa State University.

The over-reliance on Chinese trade is often most noticeable in consumer goods – electronics, clothing, toys. But the elements and ingredients for the military and manufacturing could become the next pawns in the U.S.-China trade war, experts warned.

Some are “rare earth elements,” including light and heavy metals listed on the periodic table. They mix well with other elements to add strength, luminescence or magnetism, according to an overview from TradeVistas. Neodymium powers magnets in hard drives. Praseodymium creates strong metals for aircraft engines. Yttrium (pronounced “EH-tri-yum”), terbium and europium are needed for computer, TV and tablet screens.

“We are all accessing this webinar in some small part because of rare earth minerals,” Vekasi told viewers.

The hitch is that the United States doesn’t produce them. China commands 90% of the market for some.

Over the last three decades, U.S. production of rare earths has alternated between low and zero. Some countries – Australia and Japan, for example – have boosted production. After China reportedly froze shipments of rare earths to Japan in 2010 (a move Beijing still denies), a frightened Tokyo stepped up domestic production to protect national security. But global mining and markets are mostly dominated by China, which decided in the 1990s to emphasize the mining and upstream production of the elements just as the United States began to deemphasize rare earths.

It’s not the luck of geography: Of all known deposits of the rare earths, China has 30%. Yet it controls 70-90% of their production, Vekasi said.

Added Nakano: “China has taken a very strategic approach to critical minerals.” (The Congressional Research Service has an overview of China’s “Made in China 2025” strategic plan.)

China has spent two decades building its market share for these critical ingredients. “Beijing has not taken its foot off the gas,” Nakano said.

One reason the U.S. has abandoned rare earth mining is that digging the stuff up creates an environmental mess. Outsourcing the production outsources the pollution.

Will the rare earths become a pawn in the U.S.-China trade war? Possibly –but it’s a move Beijing could only make once, because as soon as it cut off supplies, the United States would diversity, just as Japan did after the 2010 crisis, Vekasi said. , Vekasi said that holding the U.S. hostage with its rare earths is “one of the arrows” Beijing could use in the trade war – but that arrow could only be shot once.

The U.S. is equally dependent on China for other kinds of essential ingredients: vitamins needed for the U.S. food supply chain and animal feed, and drugs needed for the pharmaceutical supply chain. Luckinbill said there are 156 life-saving drugs for which the United States is entirely dependent on foreign sources – often China. That holds true for dozens of food and feed grade vitamins, minerals and preservatives as well. China produces more than 90% of nine critical vitamins.

“If they flip a switch,” Luckinbill said of China cutting off the U.S., “it will be very painful.” 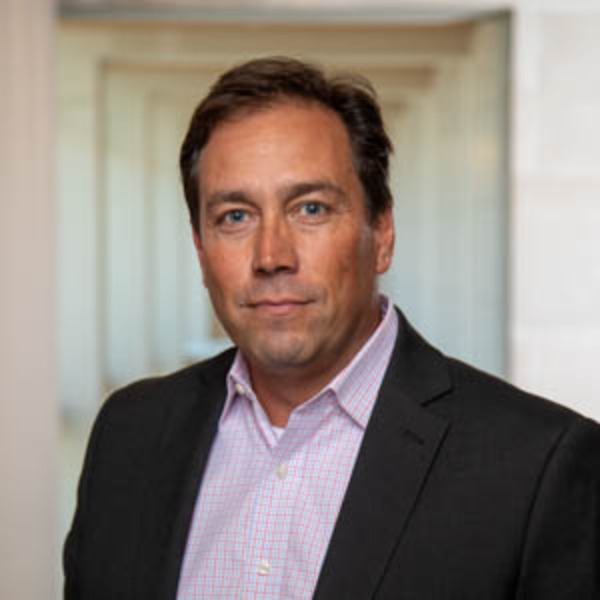 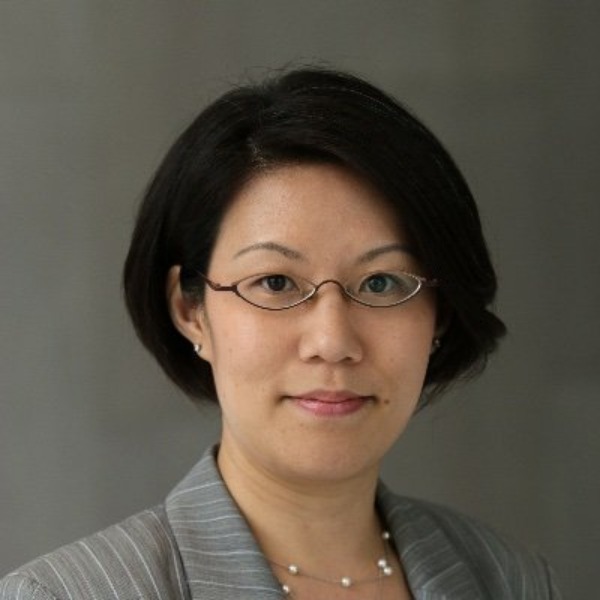 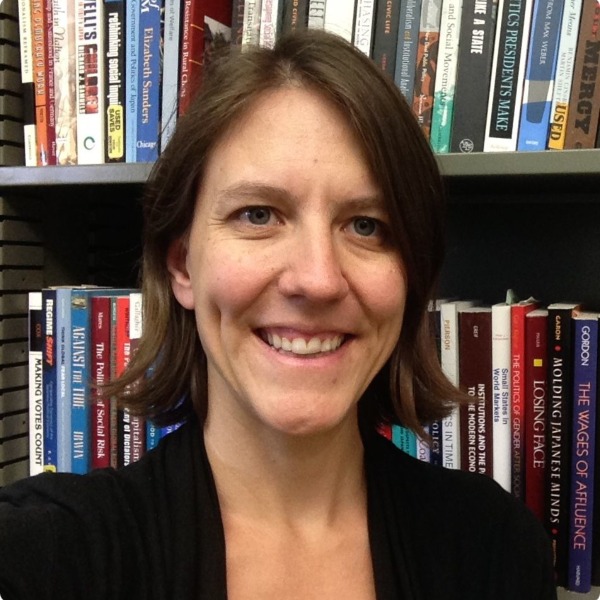 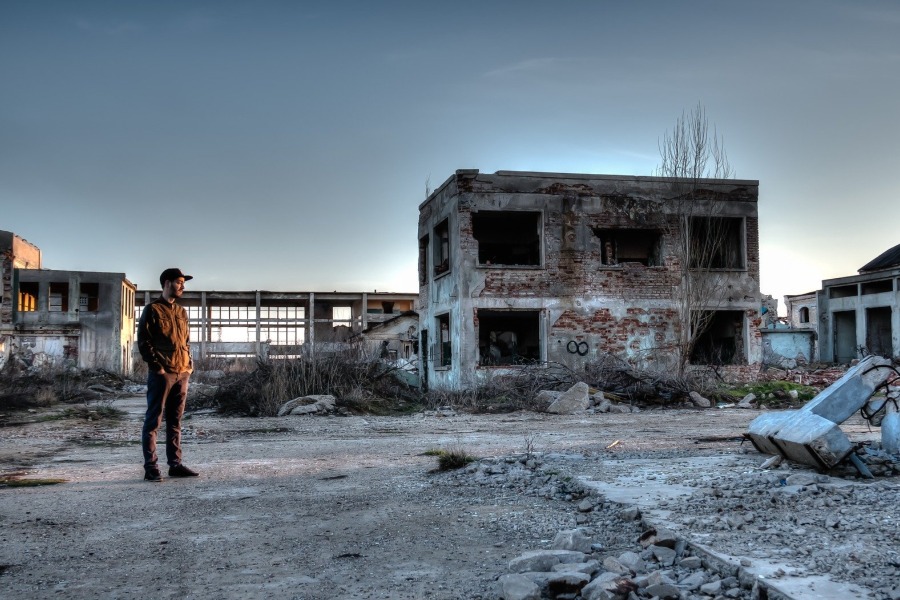 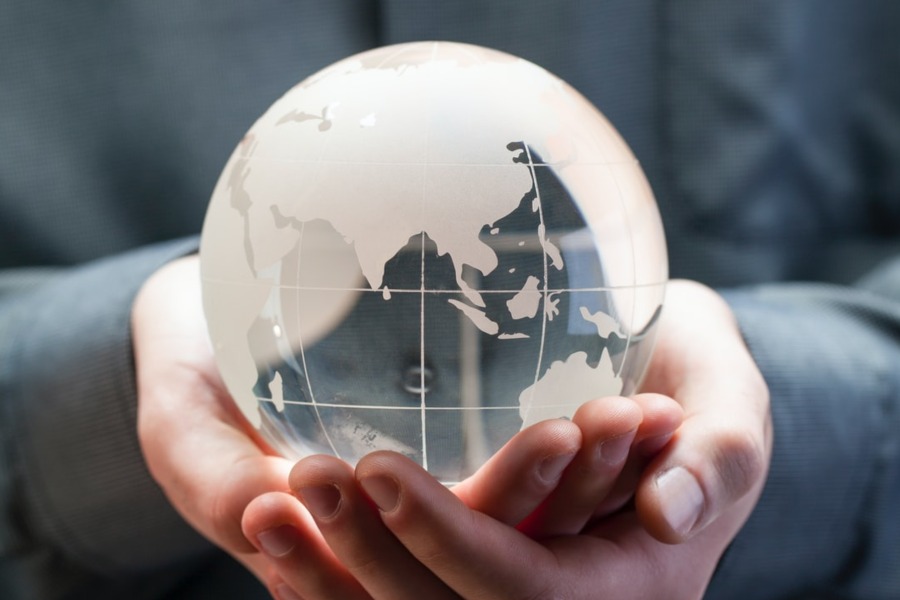 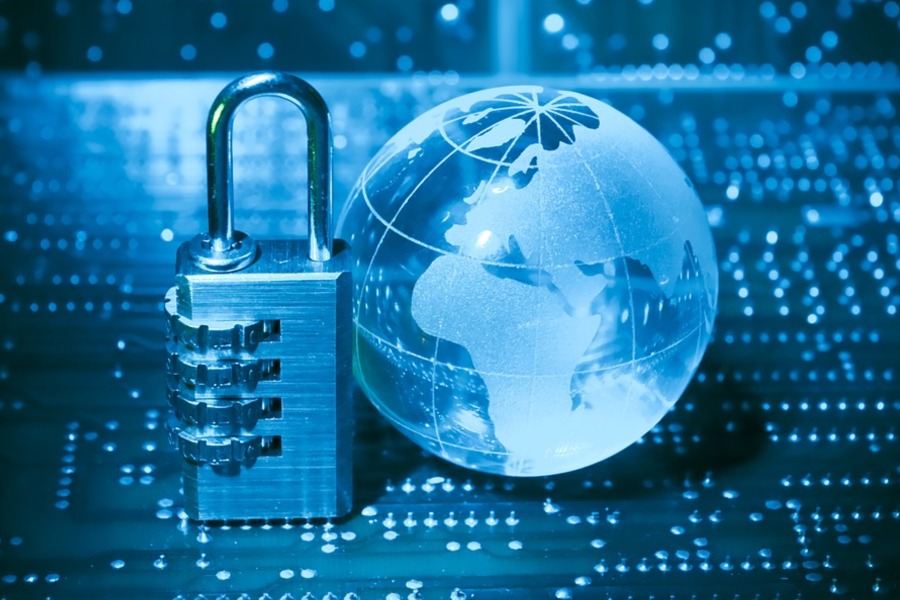 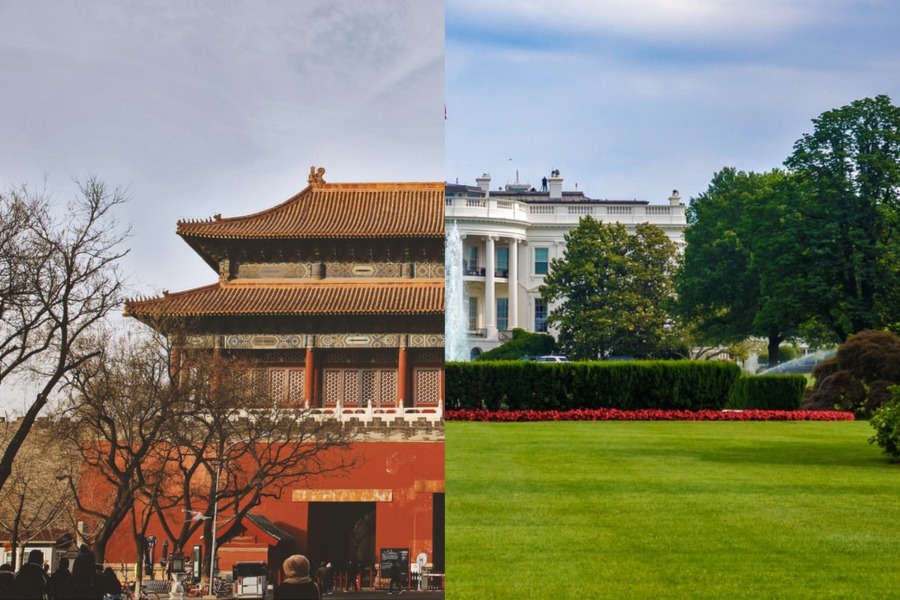 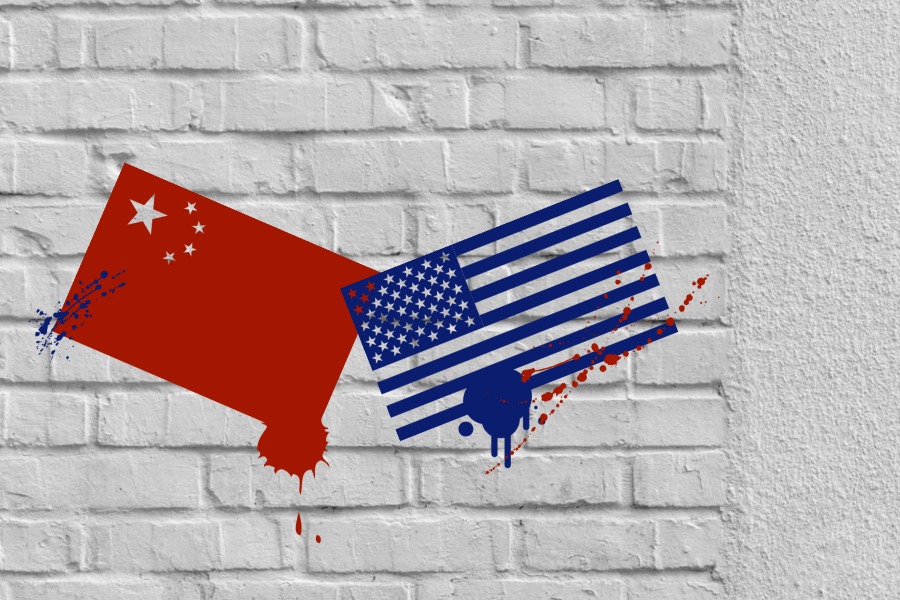 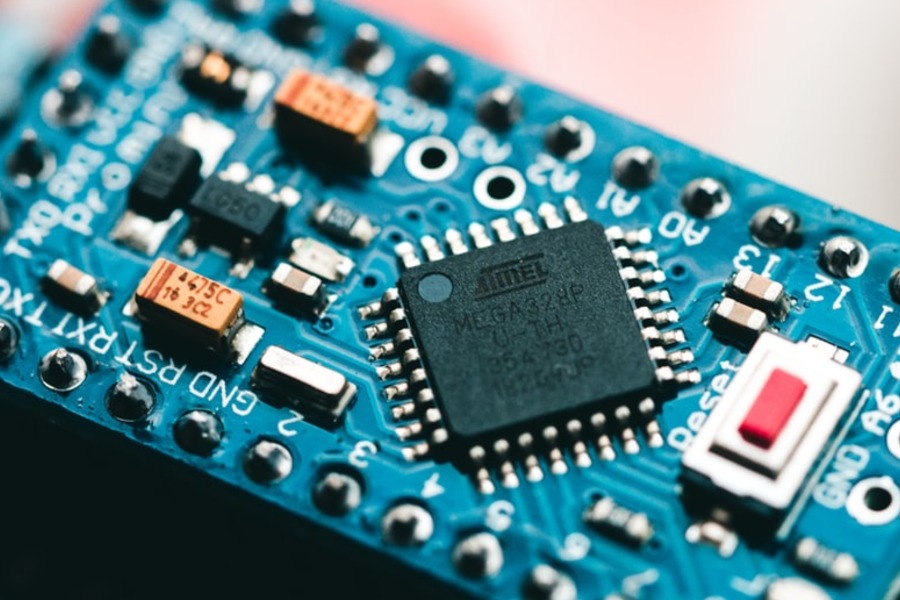 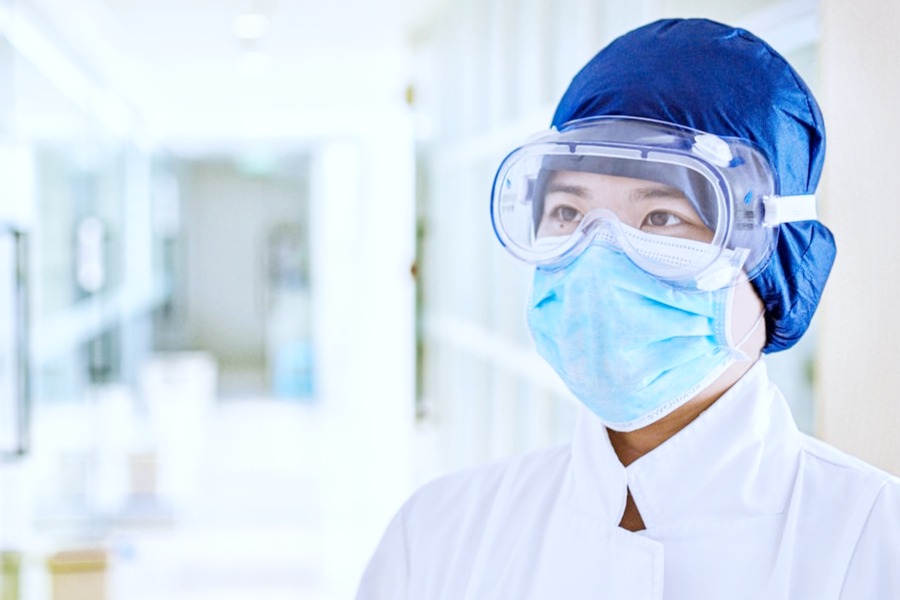 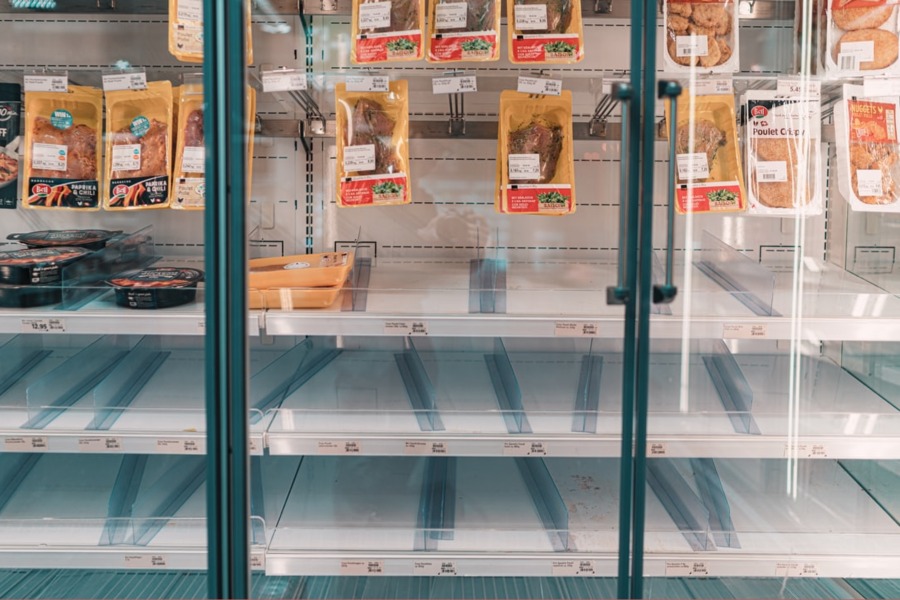