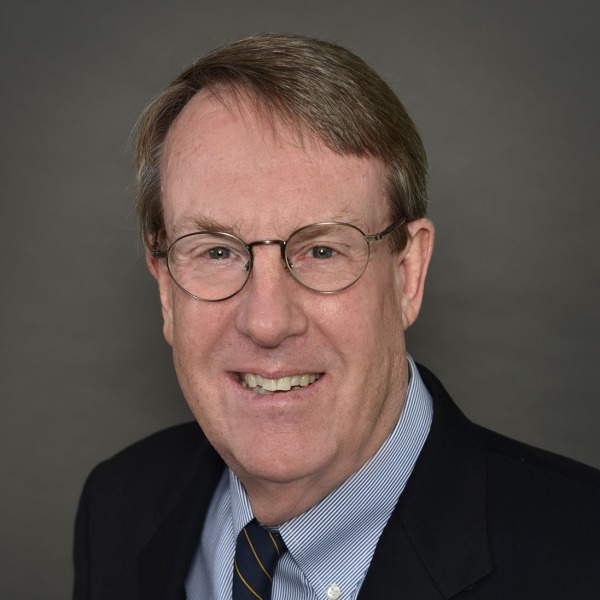 John Walcott is an adjunct professor at Georgetown University’s School of Foreign Service. Walcott was Foreign Policy and National Security Editor at Thomson Reuters, Team Leader for National Security and Foreign Affairs at Bloomberg News and Chief Content Officer and Editor-in-Chief of SmartBrief as well as a Contributing Editor at Time.

He has been McClatchy’s Washington Bureau Chief, foreign editor and national editor of U.S. News & World Report, national security correspondent at The Wall Street Journal and a correspondent at Newsweek. He is the inaugural winner of the I.F. Stone Medal for Journalistic Independence from the Nieman Foundation at Harvard and was also the Knight Ridder Washington bureau chief. His work has won the Edward M. Hood Award and the Freedom of the Press Award from the National Press Club and three Overseas Press Club awards.

In 2005, he was part of a team that won a National Headliners Award for “How the Bush Administration Went to War in Iraq.” He is co-author of the book “Best Laid Plans: The Inside Story of America’s War Against Terrorism.”