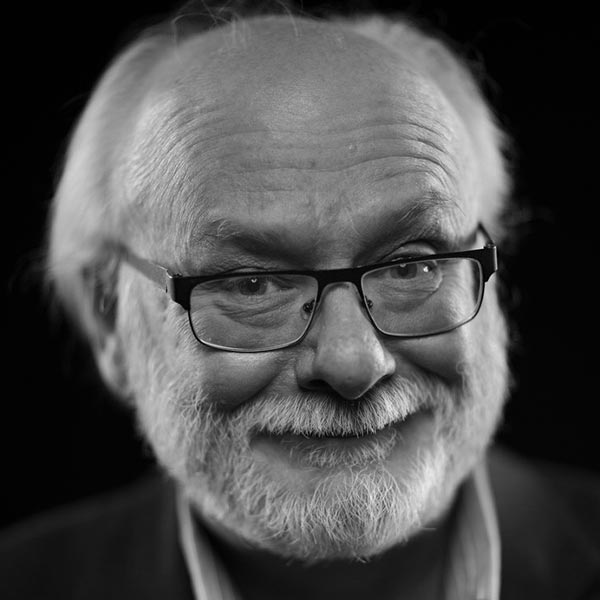 The winning cartoons (see below) offered indelible visual commentary on the COVID-19 pandemic, the fallout from George Floyd’s murder, the late Supreme Court Justice Ruth Bader Ginsburg, and the U.S. Postal Service during the 2020 election.

Sack claimed the Berryman Award in 2006 and went on to win the Pulitzer Prize in 2013. Judge Robert (R.J.) Matson, last year’s Berryman winner, praised Sack both for his superior drawing skills and his “sharp, tight gags with strong visual punch.” Judge Julie Triolo said, “He takes very grave situations and delivers a crispness and clarity that enables the reader an immediate ‘aha’ moment.”

The Berryman award was created by in 1989 by Florence Berryman, former art critic of The Washington Star, in memory of her late father and brother, both Pulitzer Prize-winning cartoonists. The award carries a $2,500 prize.

The judges were Matson, Triolo, Charles Self and Kevin Goldberg.

Sack, who creates his works electronically, said he intends to use the $2,500 award proceeds for a new iPad.

Bolling responded to news of his honorable mention in an email: “I do not concede, and in fact I claim victory. My lawyers demand a recount.” 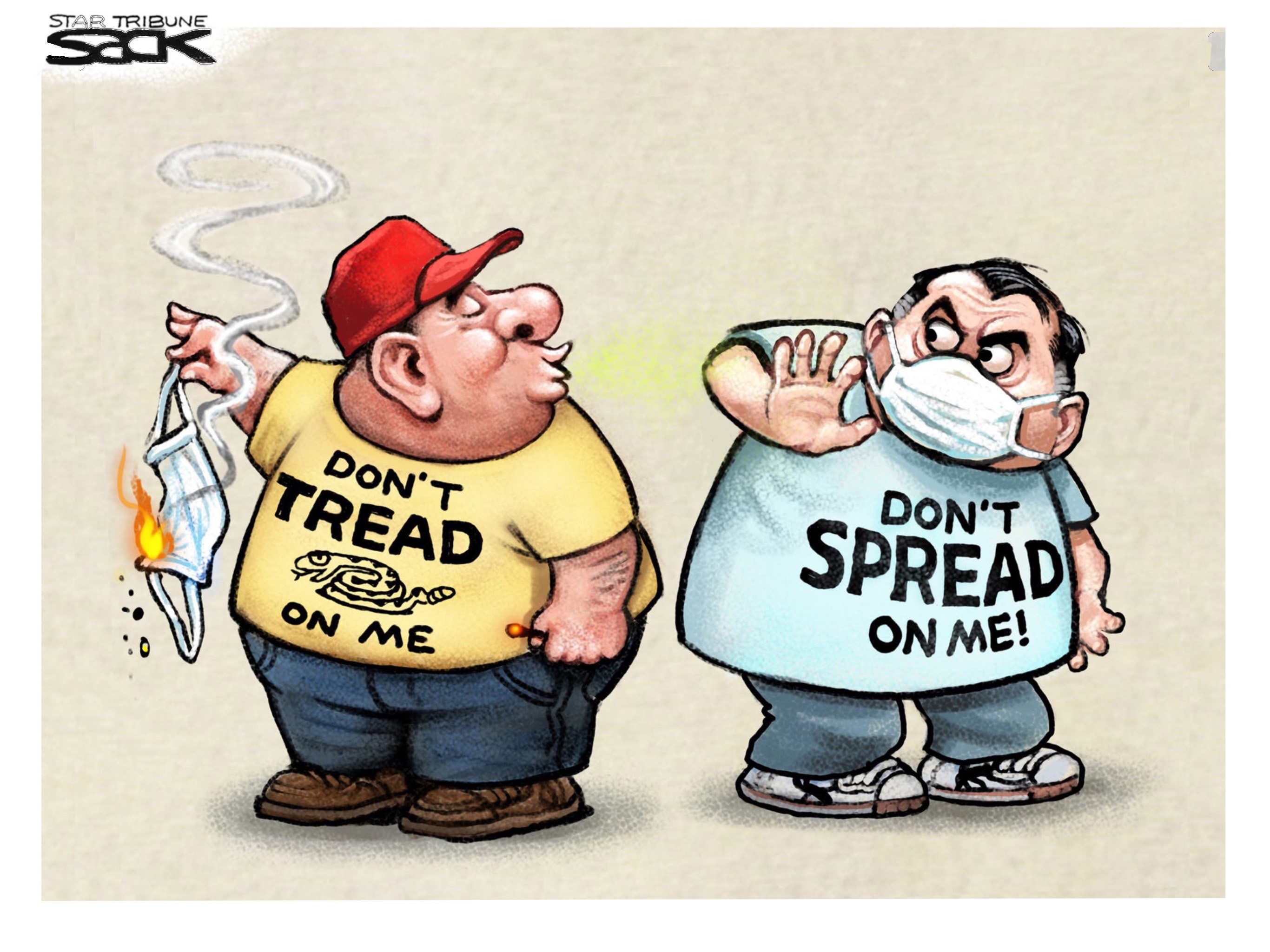 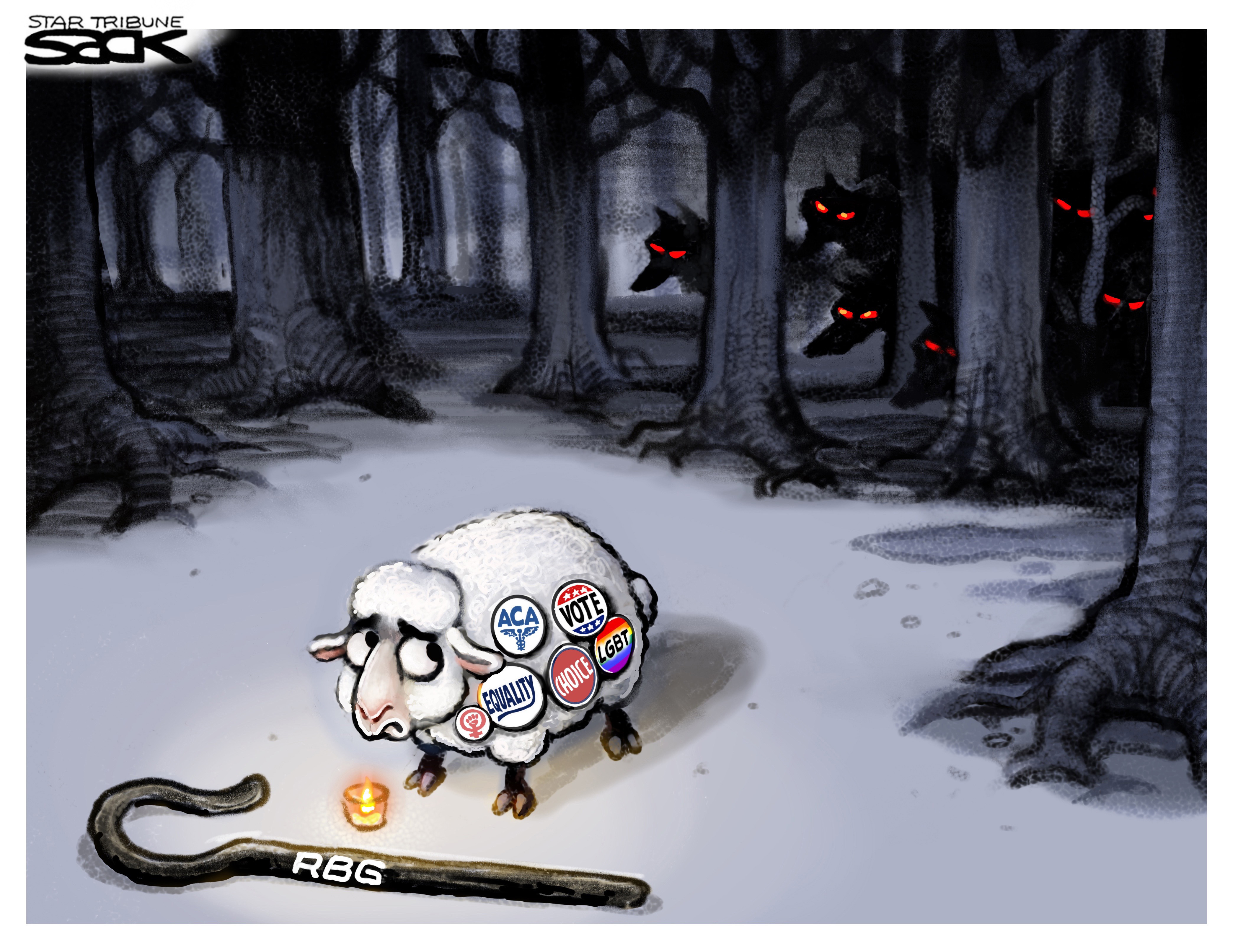 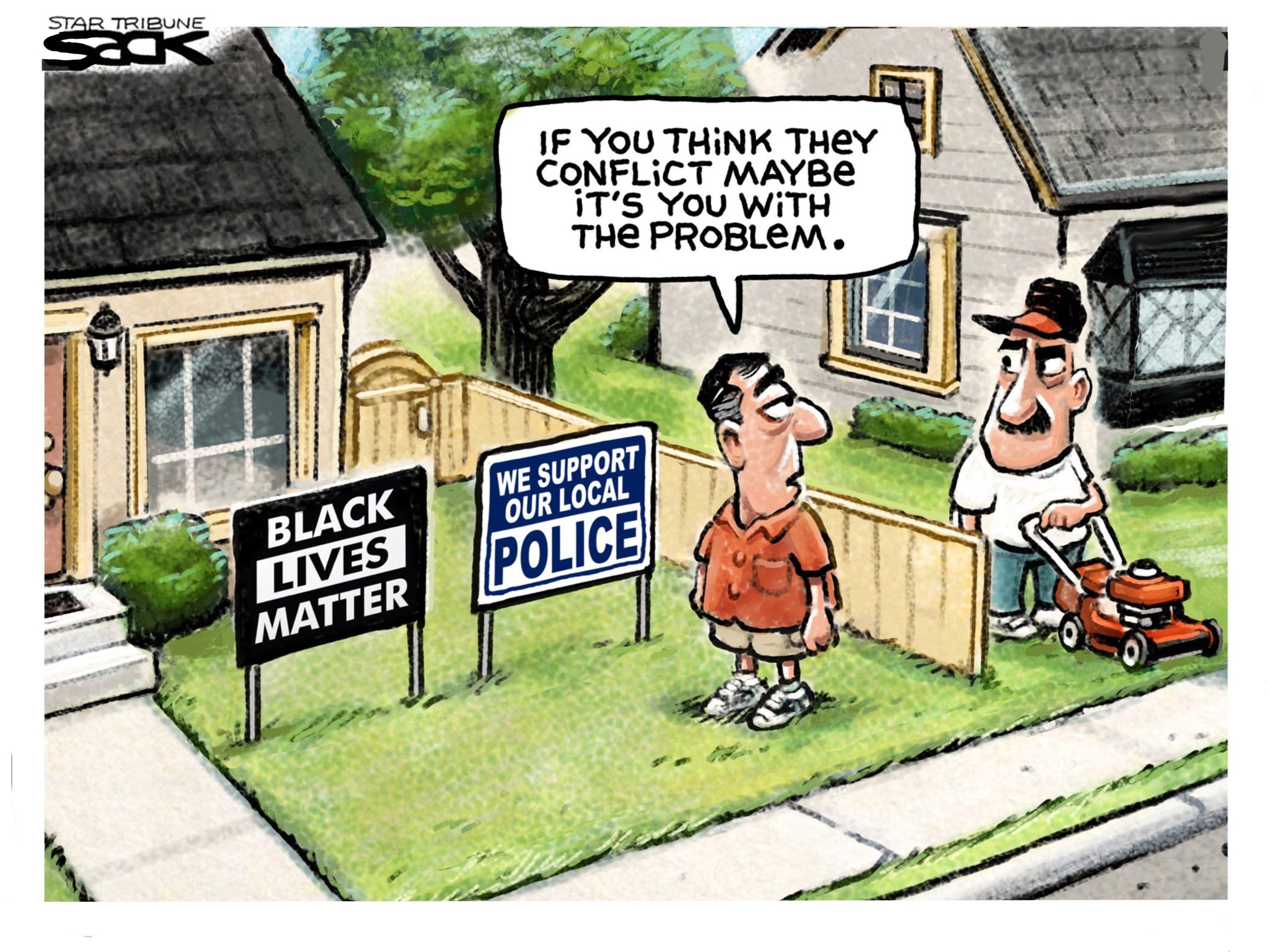 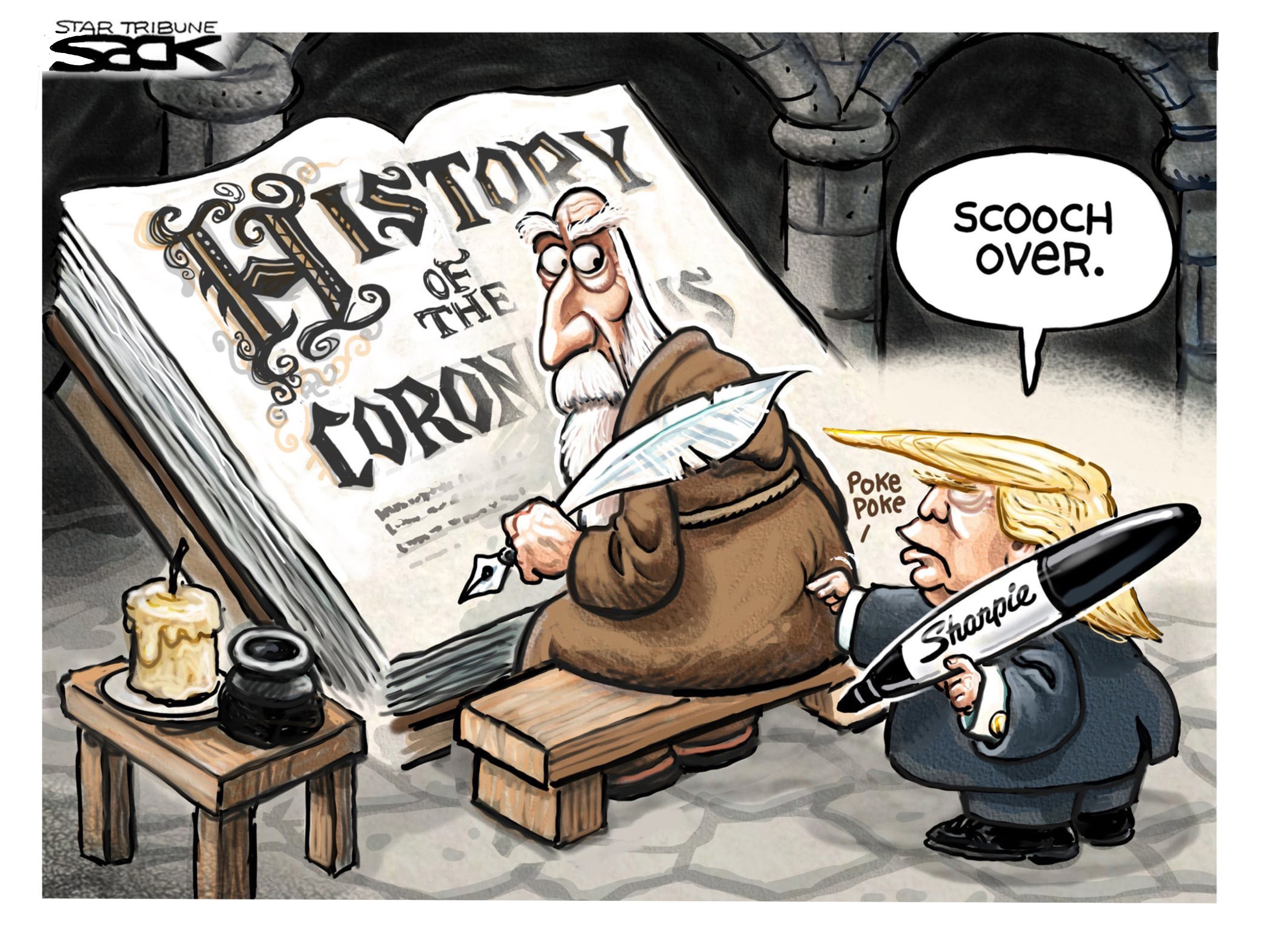 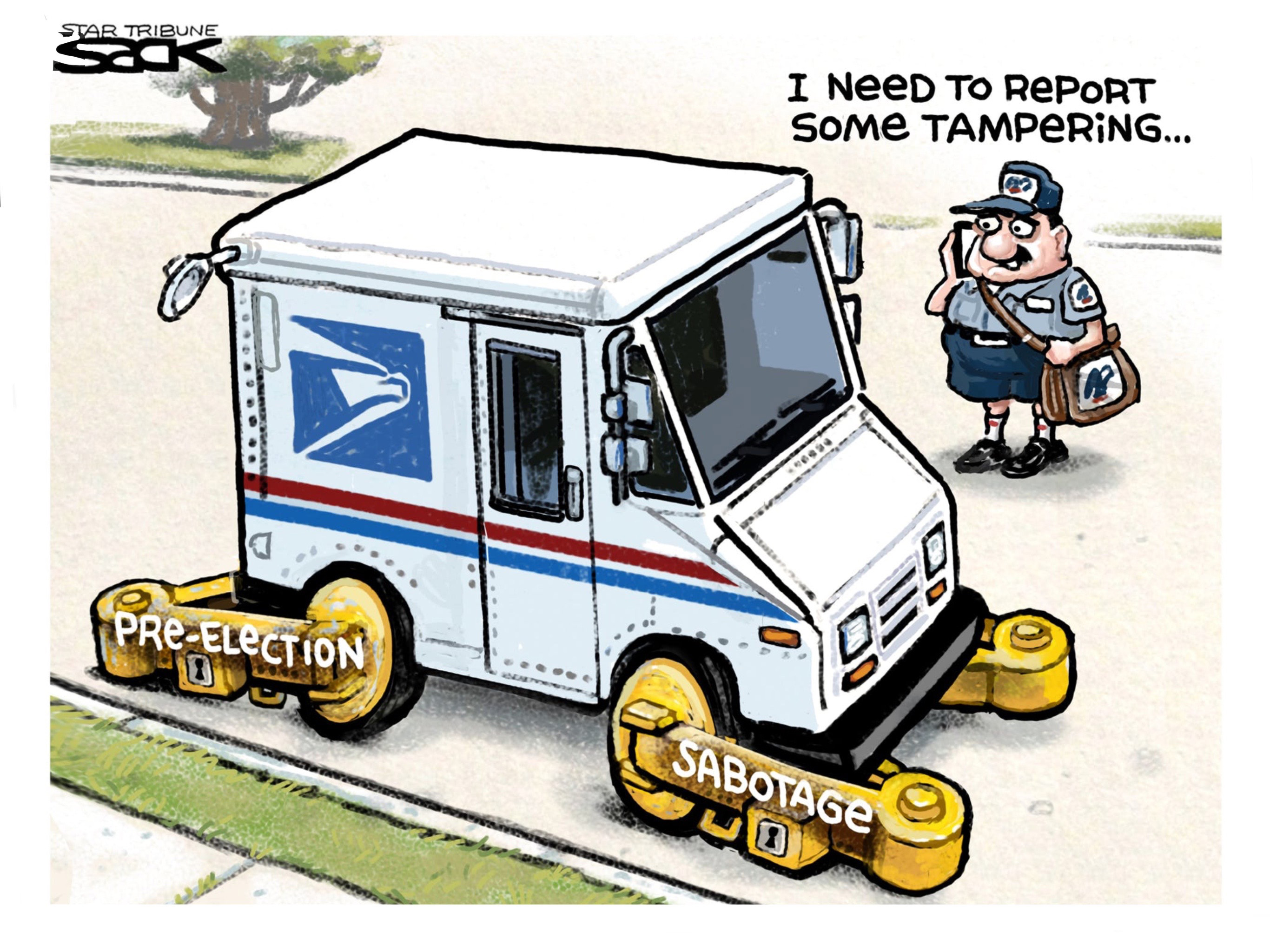 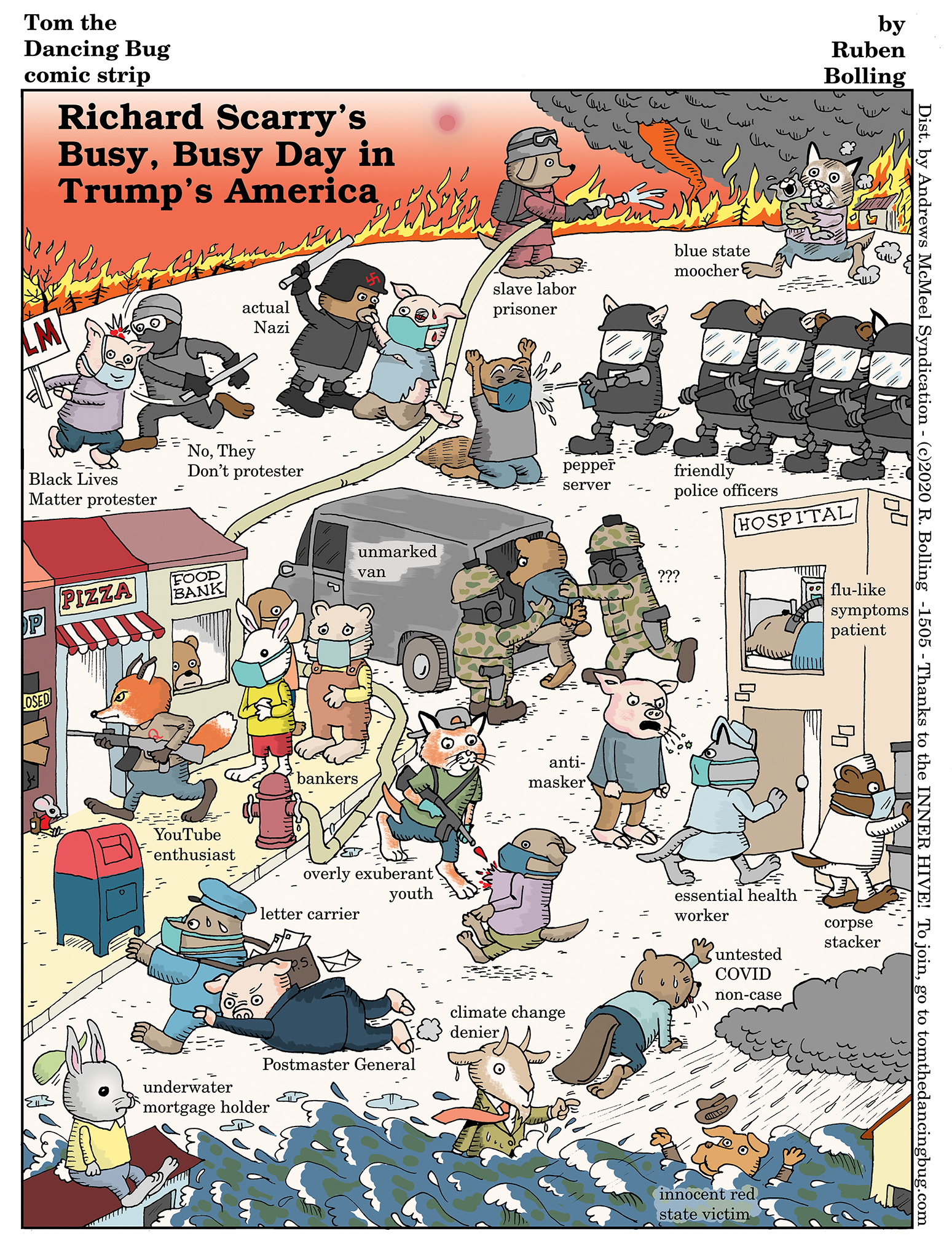 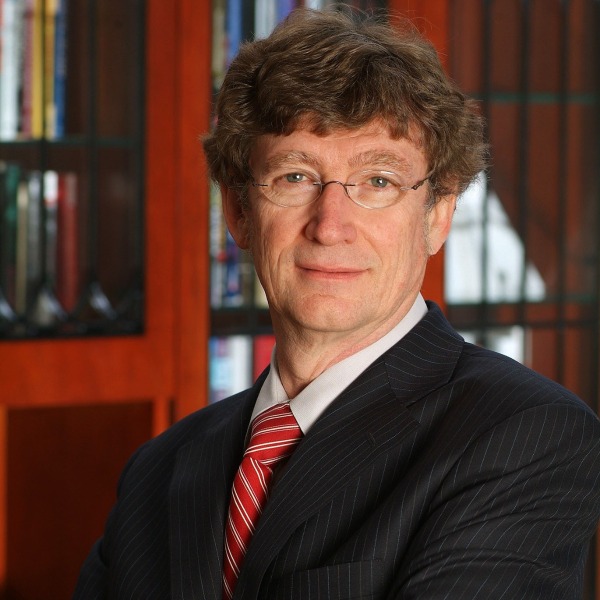 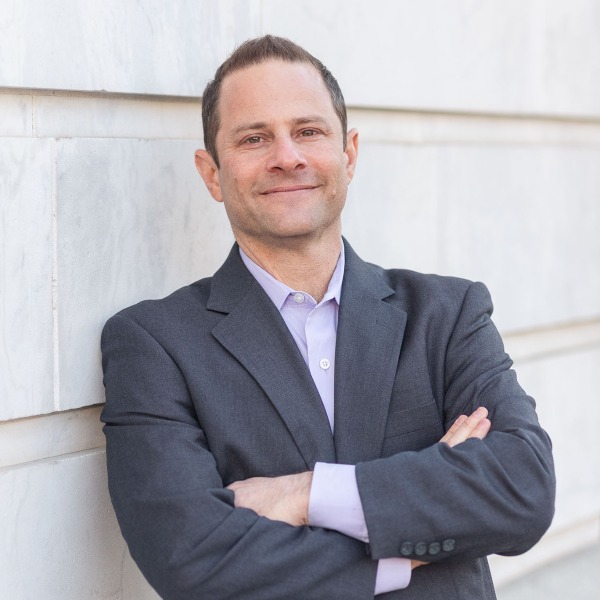 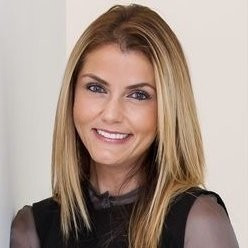 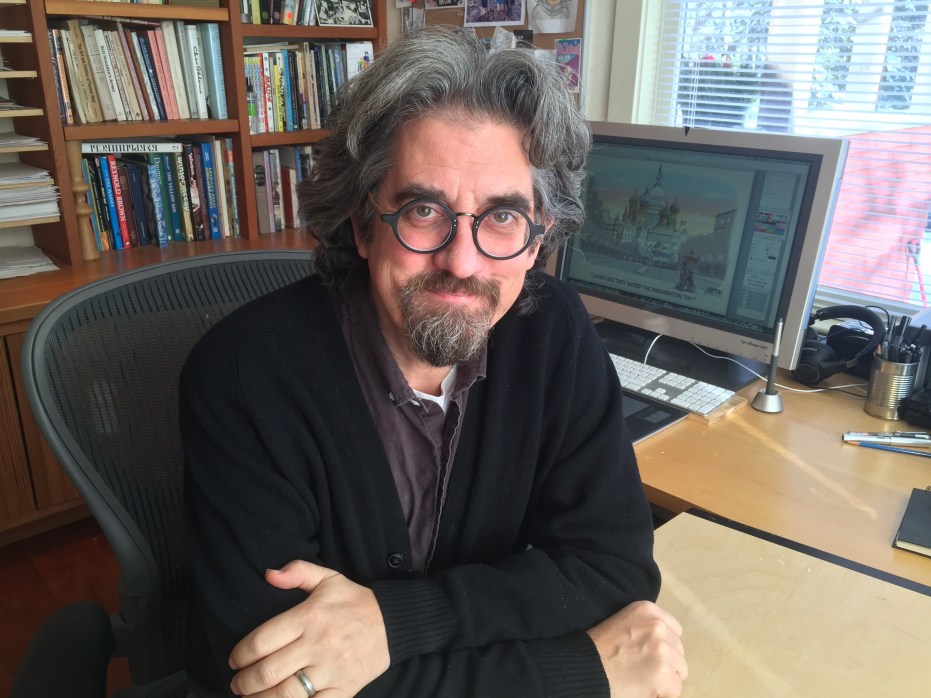