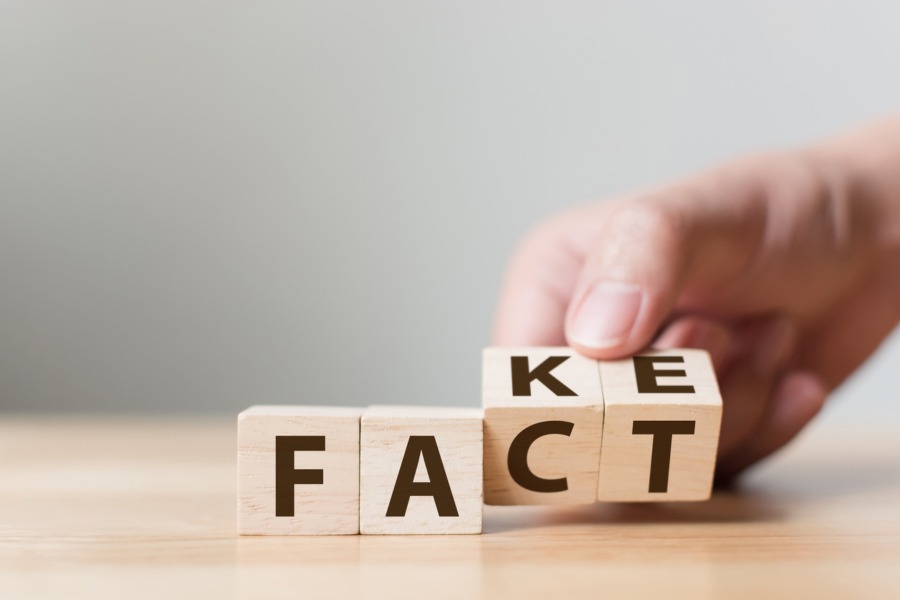 Science
When Science Is Bad
Sponsored by:

In the eyes of astronomer Chris Impey, the most advanced scientific society in the world is awash in fake science.

Impey (bio, Twitter, Amazon, Barnes & Noble) is an associate dean and professor at the College of Science at the University of Arizona. And given his background in astronomy, he tends to be aghast at accounts of UFOs and the ubiquity of astrology in magazines and newspapers. But he knows that’s just the start.

Impey compiled a list of the top 100 topics on the internet associated with superstition or pseudoscience or conspiracy theories. There were ones on ghosts, and others touring a flat Earth. The overall numbers were staggering.

“The internet is awash in fake science, bad science,” he said. “It’s essentially a deluge, and there is a lack of any tools to combat or filter it.”

In a session with National Press Foundation fellows, Impey discussed fake news in its various dimensions.

There is, of course, the kind of conspiratorial pseudoscience that scientists scoff at and the mainstream considers nuts but that takes hold with plenty of people.

Then there is fake science in terms of research that is deliberately fraudulent or maybe just sloppy. Driven by greed or speed, that work, when discovered, can leave the public unsettled.

“Outright fraud is rare,” he said. “It shouldn’t exist, and it does. Much more disconcerting is when science can’t reproduce its results.”

And finally, there is “fake science” as an insult like “fake news” – something thrown around as an argument or a battle cry; say that your political opponent is practicing fake science just might win you an argument, at least for a while.

All of this is happening as the public holds a generally favorable view of scientists. Impey cited research showing that the public strongly believes science has been beneficial for human civilization. But there are other surveys that show the public doesn’t know much about science, and large portions of the public reject scientific conclusions on hot-button issues that have religious or political dimensions (think evolution and climate change).

This program is funded by Fondation Ipsen and under the aegis of the Fondation de France. NPF is solely responsible for the content. 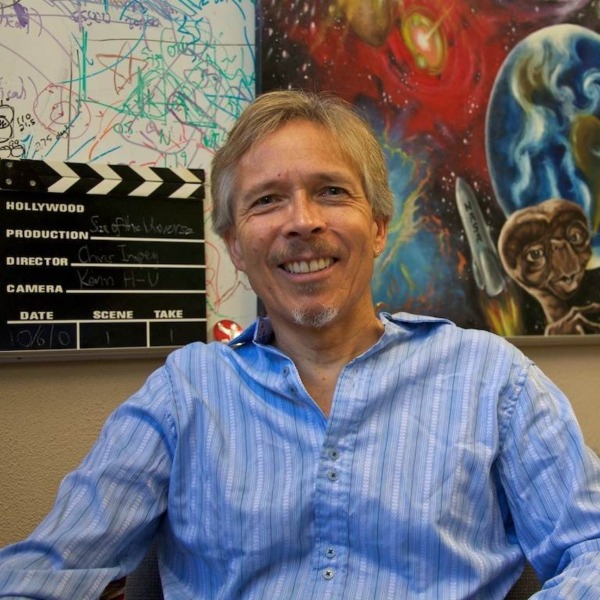 Chris Impey
Associate dean and university distinguished professor of astronomy, College of Science, University of Arizona
3
RESOURCES ON SCIENCE VS FAKE NEWS
RESOURCES ON SCIENCE VS FAKE NEWS
“Alarmed by fake news? Fake science is just as serious of a problem,” Chris Impey, Salon, 2018
“A Look at What the Public Knows and Does Not Know About Science,” Pew Research Center, 2015 poll
The Scientist magazine, scientific fraud cases
Subscribe on YouTube
More Presentations
Help Make Good Journalists Better
Donate to the National Press Foundation to help us keep journalists informed on the issues that matter most.
DONATE ANY AMOUNT
You might also like 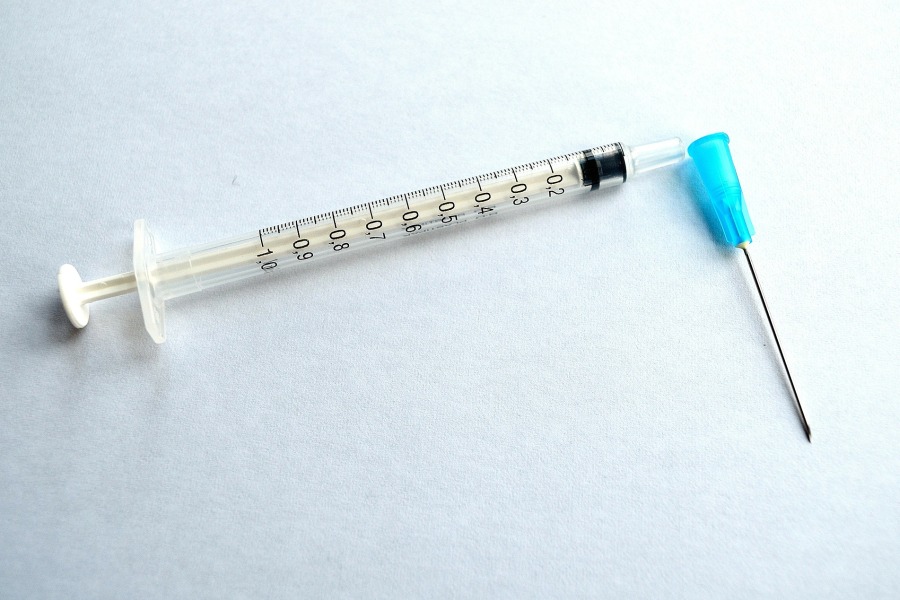 How to Write About Vaccine Deniers 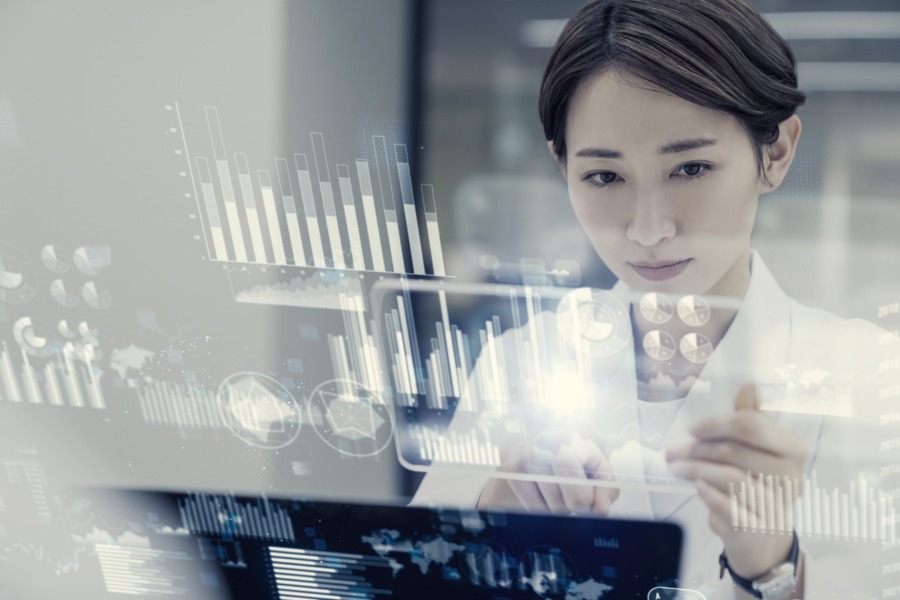 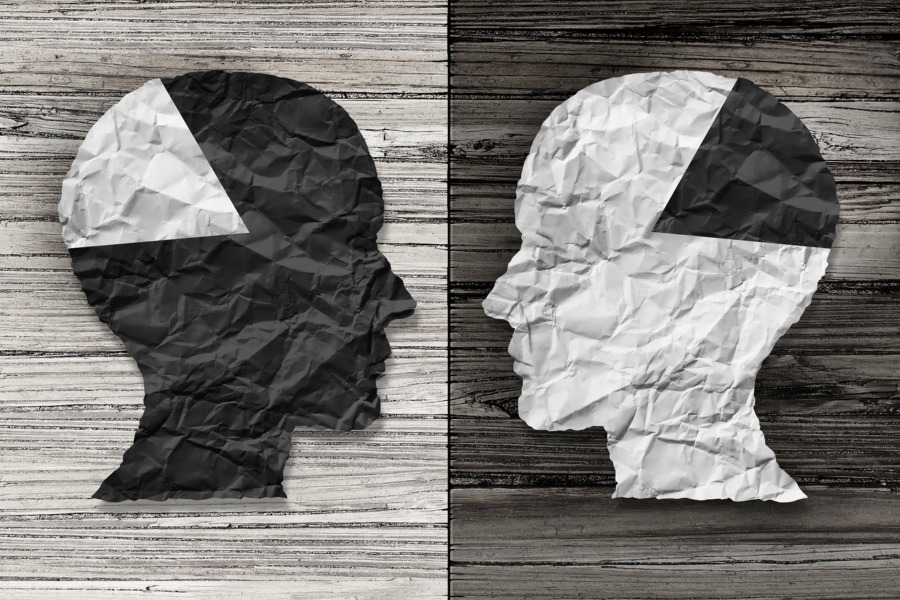 The Health Impact of Torture 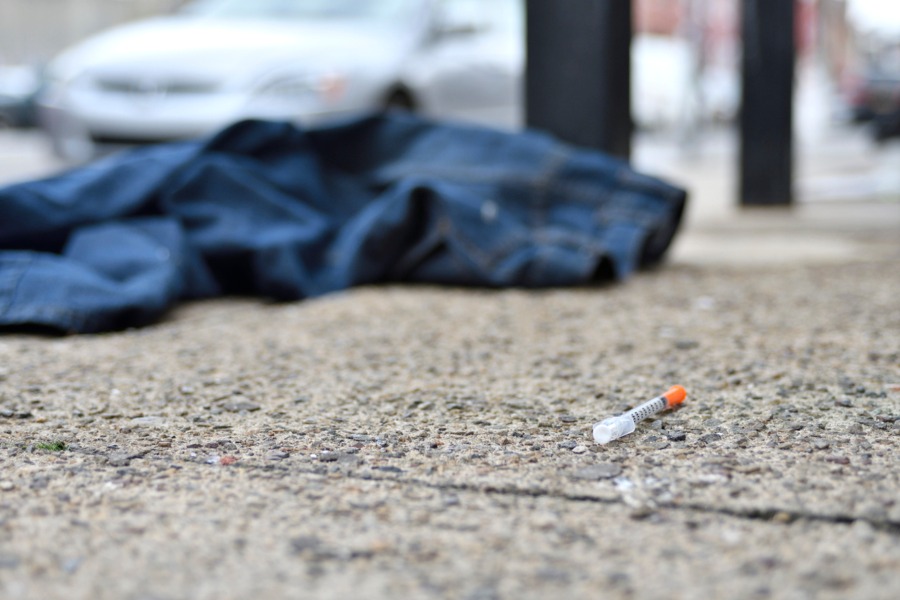 The New Neurobiology of Addiction 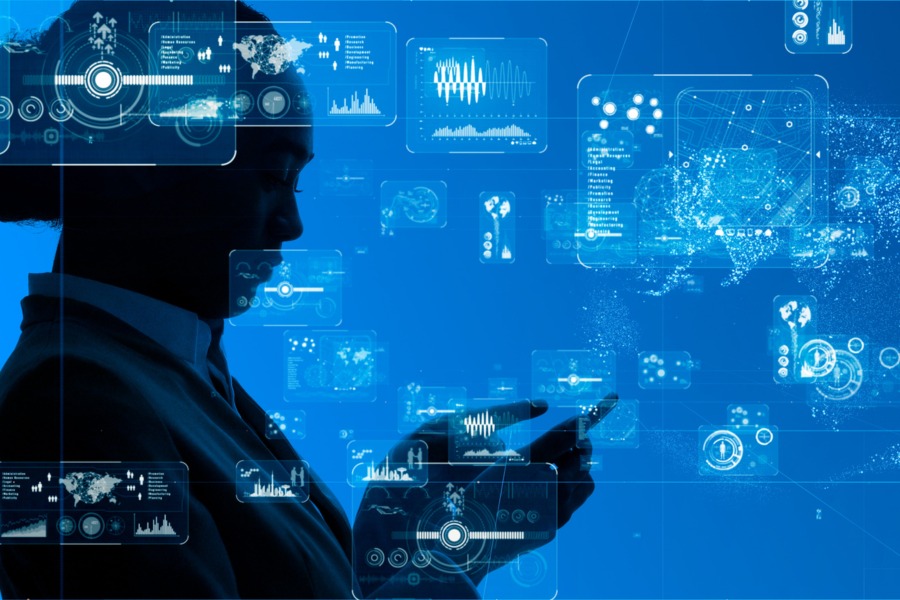 The Science of Science Communication 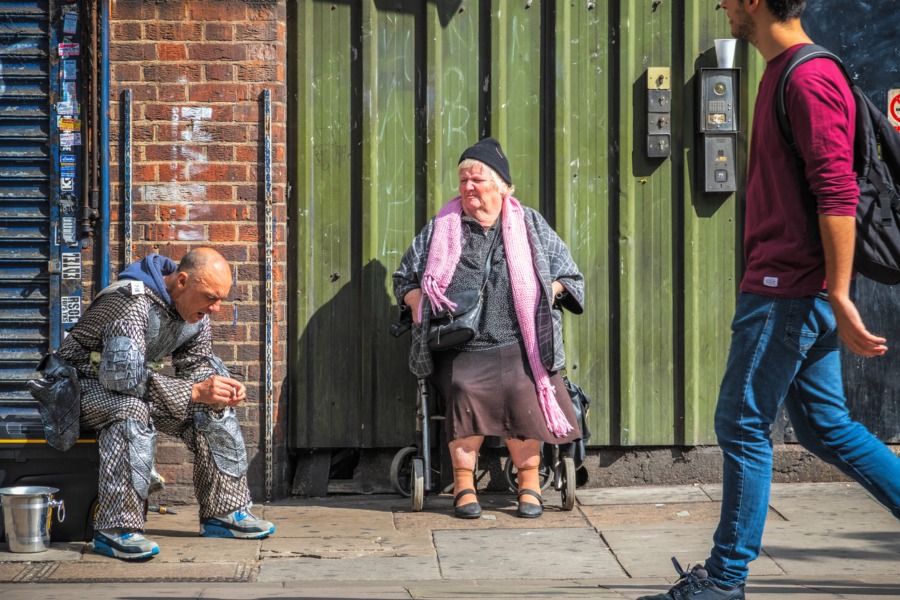 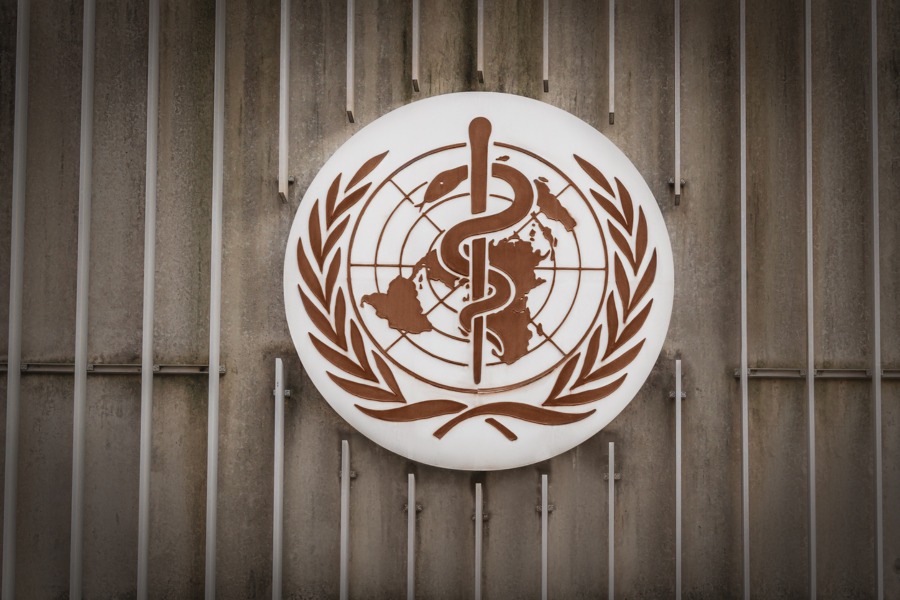