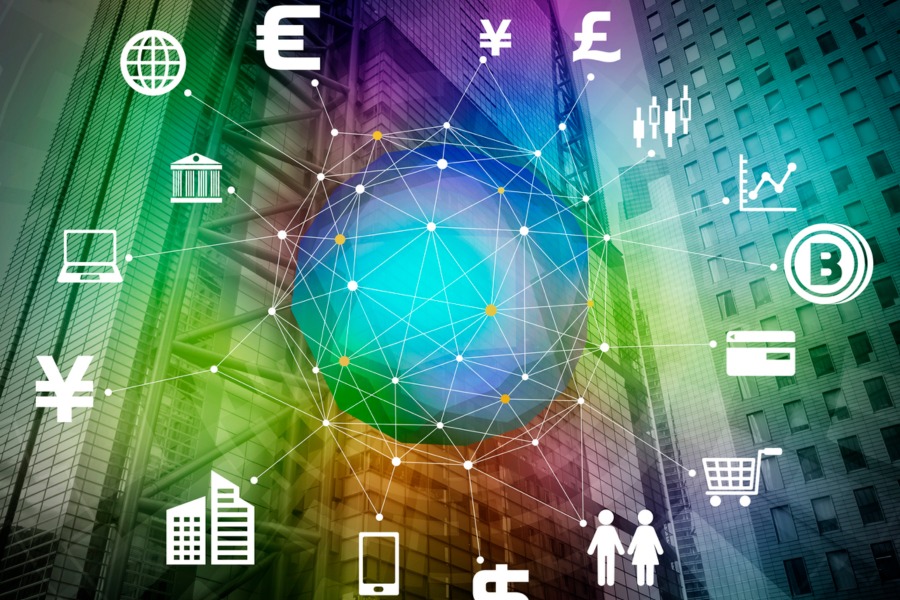 Companies Supply Their Goods From Around the Globe
By NPF Staff

Phones today are not only smart – they’re world travelers, too.

Indeed, just look at the components of a phone manufactured by ZTE Corp. of Shenzhen, China: about 30% of its components are from U.S. firms, and 70% from the rest of the world. From that, 43 million handsets were shipped in 2017 – and of those going overseas, a third went to the United States.

But this global sourcing model is being upended, as Alex Capri of the National University of Singapore told National Press Foundation Journalist to Journalist fellows. Capri (bio, writing) detailed how global supply chains are being uprooted, and what might come next.

He talked about how fragmentation, localization and regulation are “converging to create a process of regionalization.”

“Big firms are going to have to take a look at vertically integrating again,” he said. “We’re going to see a realignment of supply chains regarding U.S.-China issues.”

“There is no turning back – and the U.S.-China rivalry will only intensify,” he said.

Capri is skeptical of any thawing in the trade conflict: “There’s no trade deal, no warming of relations. These are fundamentally different competing systems, with core systemic differences. We are in a new era. The age of globalization as we know it is over.”

And while President Donald Trump accelerated this fracture, he didn’t cause it, Capri said. “It was really a matter of time,” he said. “Not if, but when.”

Other trends will also continue to upend global supply chains. Some of that is due to technology. Consider the 3-D printer: With that new technology, an idea can go from design to the end user and skip all the intermediaries in between – the manufacturer, the assembler, the distributor, the warehouse and the retailer. 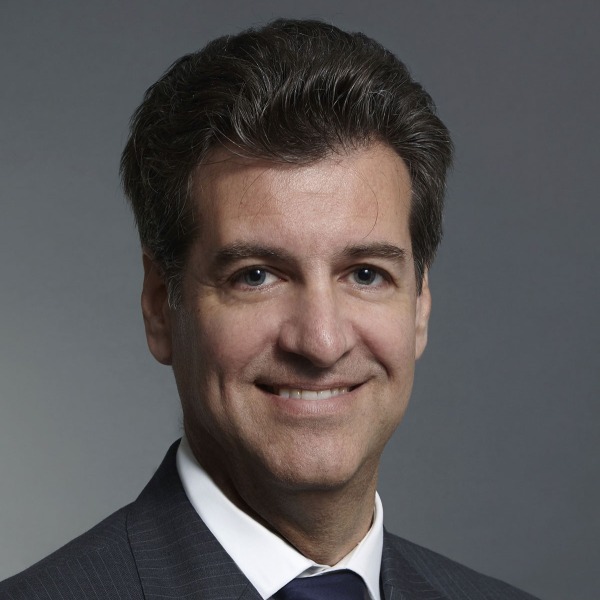