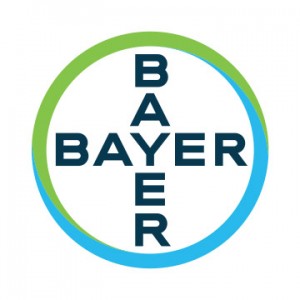 For the Overweight, Another Complication is Cancer
Health Officials Worry as Americans Put on the Pounds
By Chris Adams

In the past three decades, Americans have consistently packed on the pounds, with more than a third of U.S. adults now considered obese.

And at the same time, according to Kim Robien, an associate professor at the George Washington University Milken Institute School of Public Health, cancer is strongly linked with obesity. In fact, it “has been one of the strongest and most consistent associations with increased cancer risk that we have had,” she told National Press Foundation fellows.

“This is the reality we’re dealing with right now, and why it’s such a significant public health crisis,” she said.

To help journalists tease out that risk, Robien pointed to several key resources: