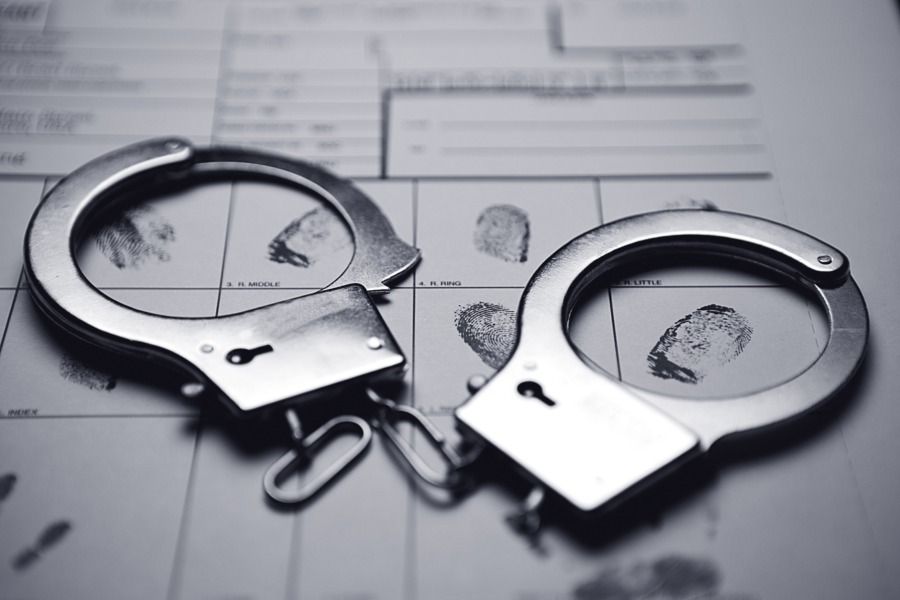 They are the small crimes that add up to make a big difference in America’s criminal justice system.

Misdemeanors make up 80% of the nation’s criminal docket. And even though they are lodged in the public consciousness as minor offenses, they have a disproportionate impact on defendants and the criminal justice system as a whole.

In a session with National Press Foundation fellows, University of California, Irvine, law professor Alexandra Natapoff talked about her book “Punishment Without Crime,” which takes an in-depth look at the often-forgotten aspect of criminal justice.

Natapoff  (bio, Twitter, Amazon, Barnes and Noble) conducted a first-of-its-kind analysis of the misdemeanor dockets nationwide, painstakingly going state to state to get misdemeanor numbers. She shared with fellows those data collection methods and explained the gaps that remain in readily accessible criminal justice statistics.

She also explained the history of the nation’s misdemeanor system, including how much of it has been rooted in racism and attempts to control minorities and how it contributes to inequality today.

“The misdemeanors system is one of the major contributors to racial disparity,” she said.

For example, enforcement of misdemeanor laws has disproportionately been targeted on minority communities. Once arrested for even minor violations, African-Americans and Hispanics are tagged as such, making it more difficult to get jobs, subjecting them to fines and fees, and affecting immigration status.

“It’s a fiction that the consequences of misdemeanors are minor,” she said.

She also described the “assembly line quality” to the misdemeanor system, and how it often railroads people to accept punishment that has serious, long-term impacts on their lives. 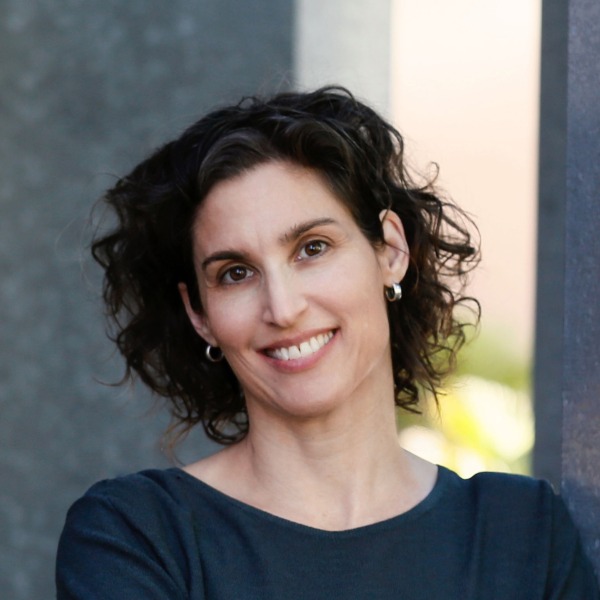 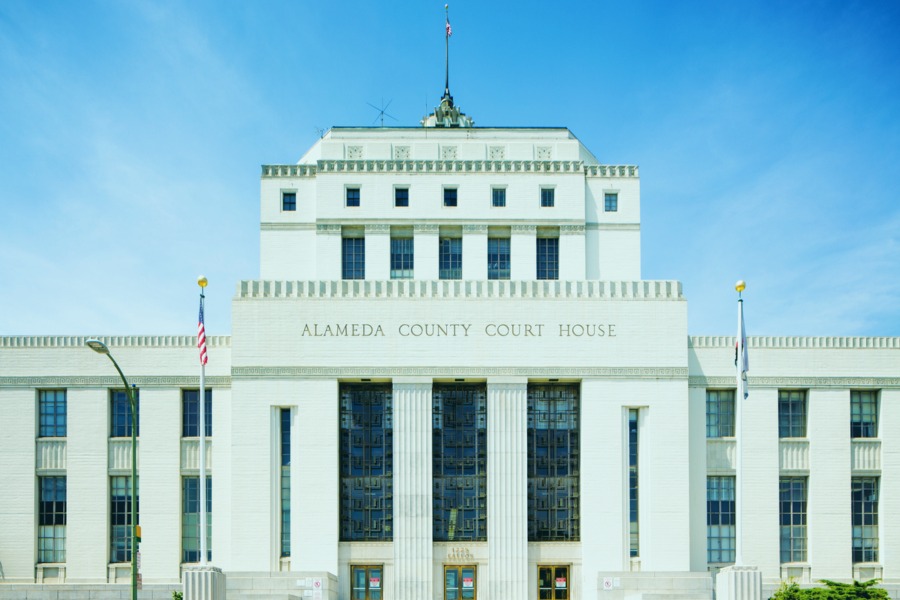 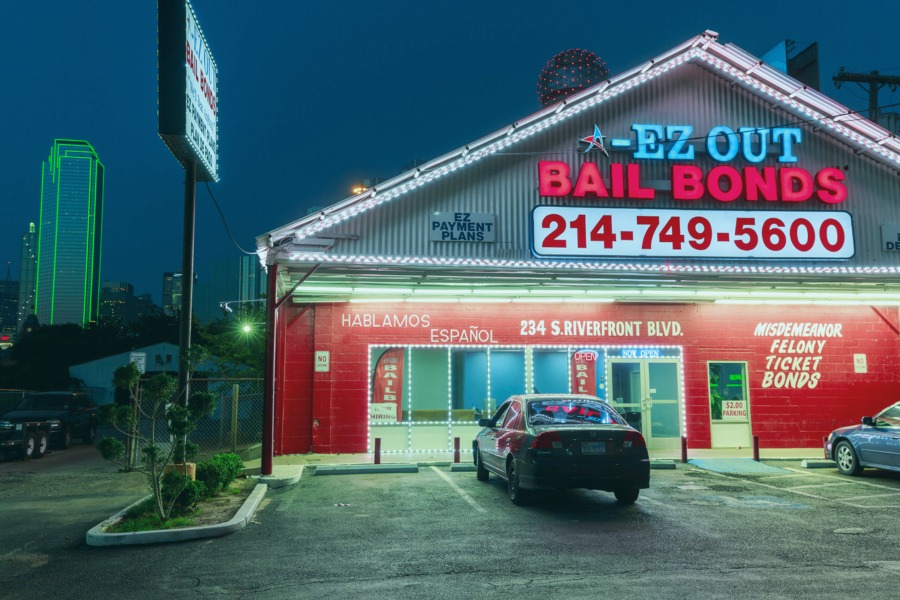 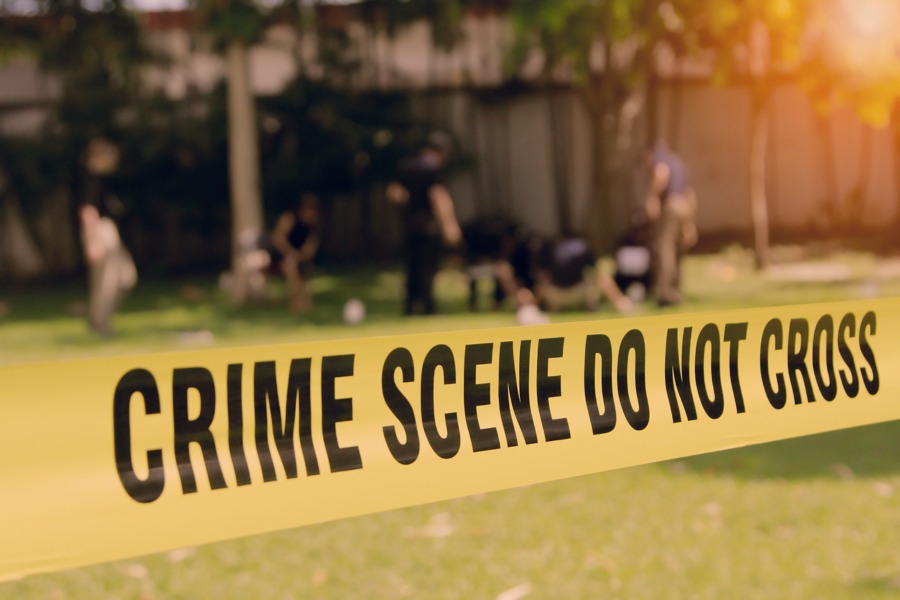 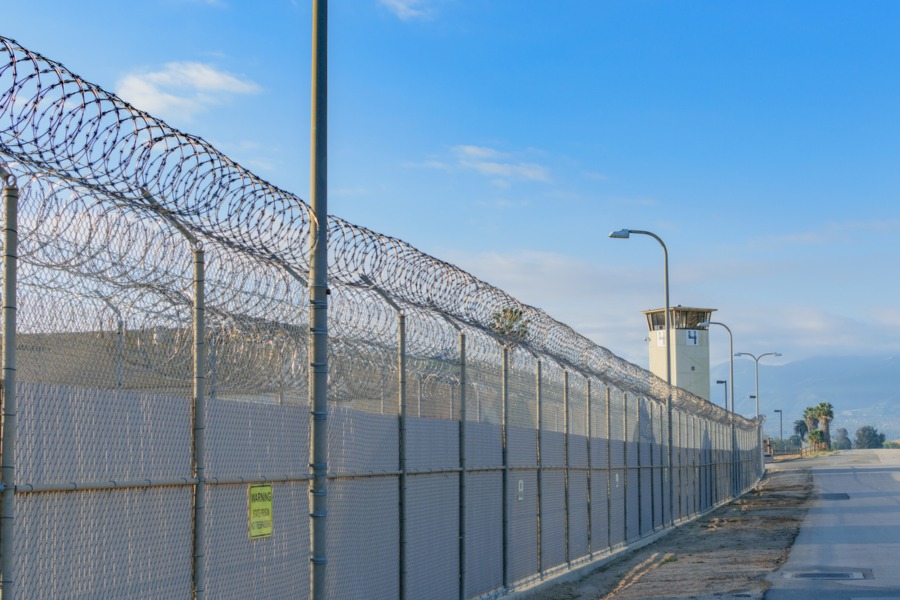 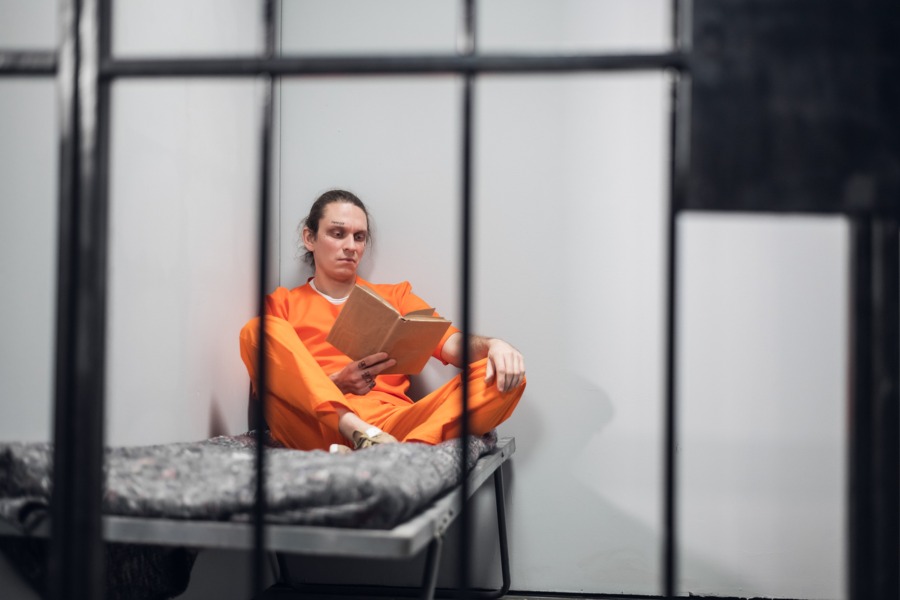 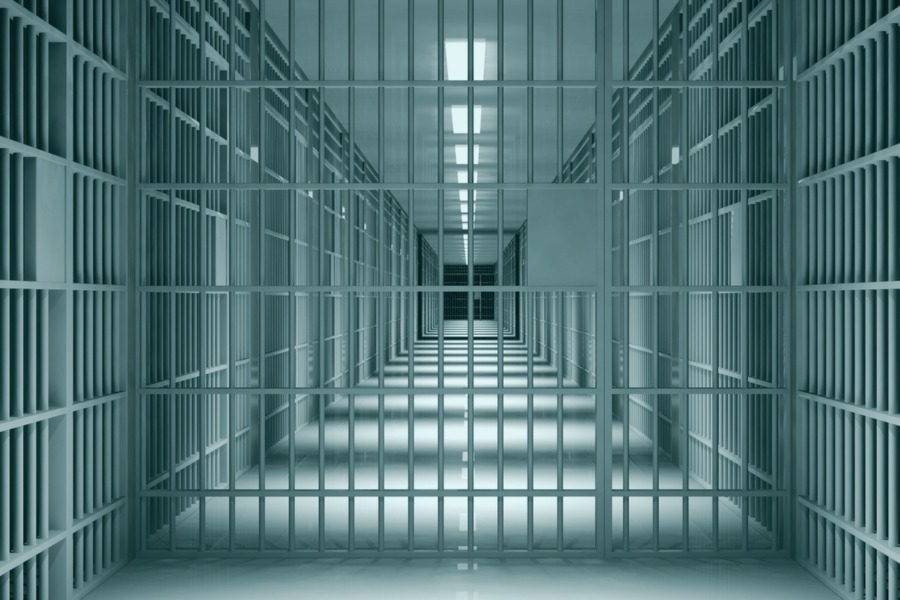 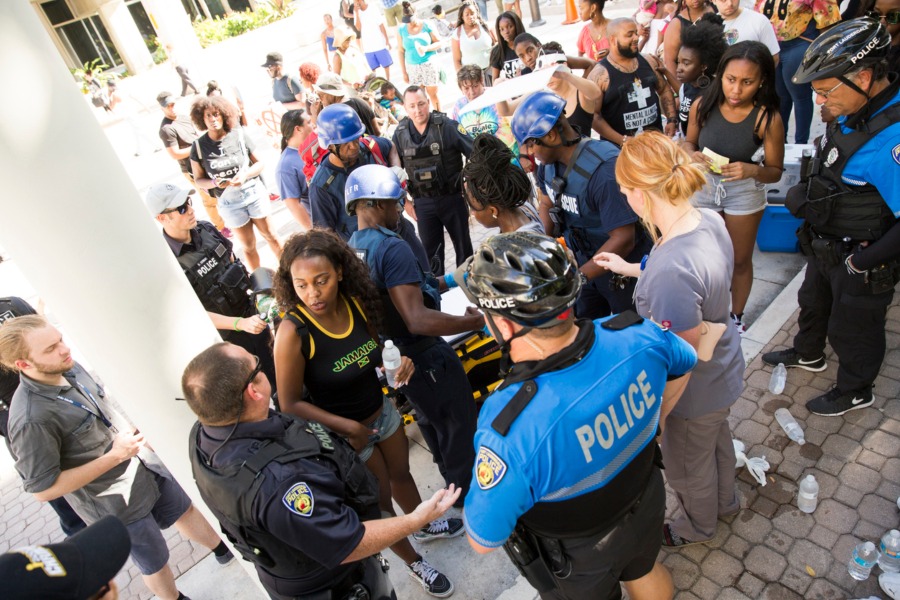 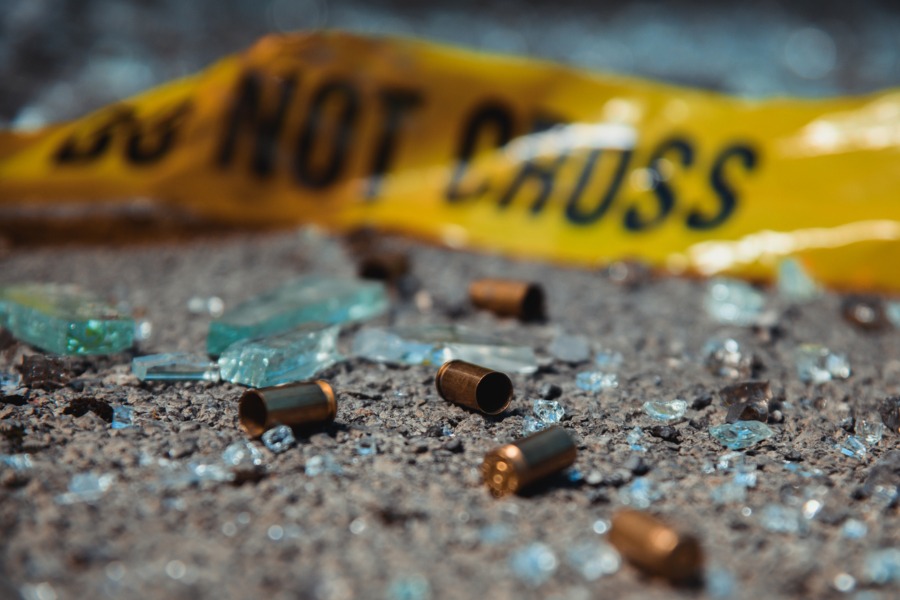 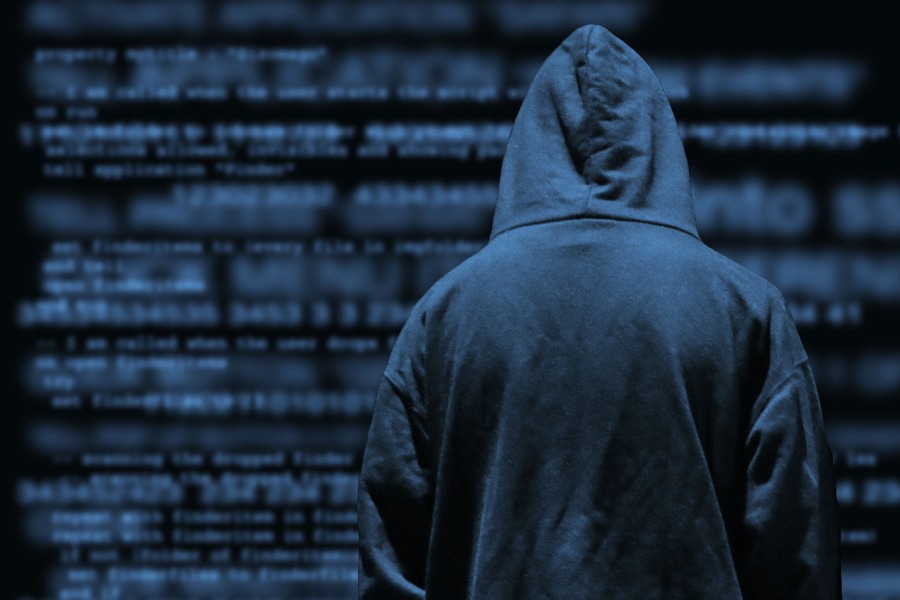 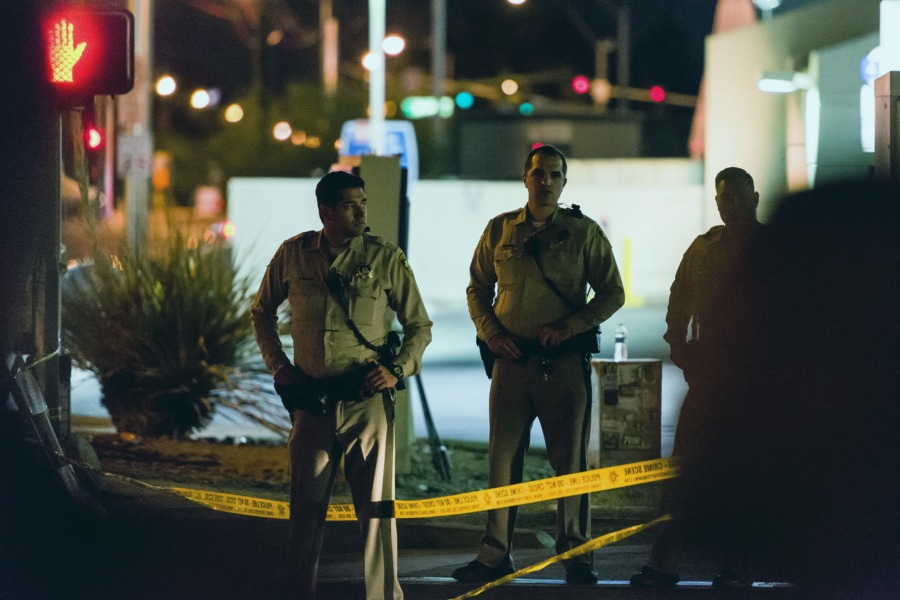