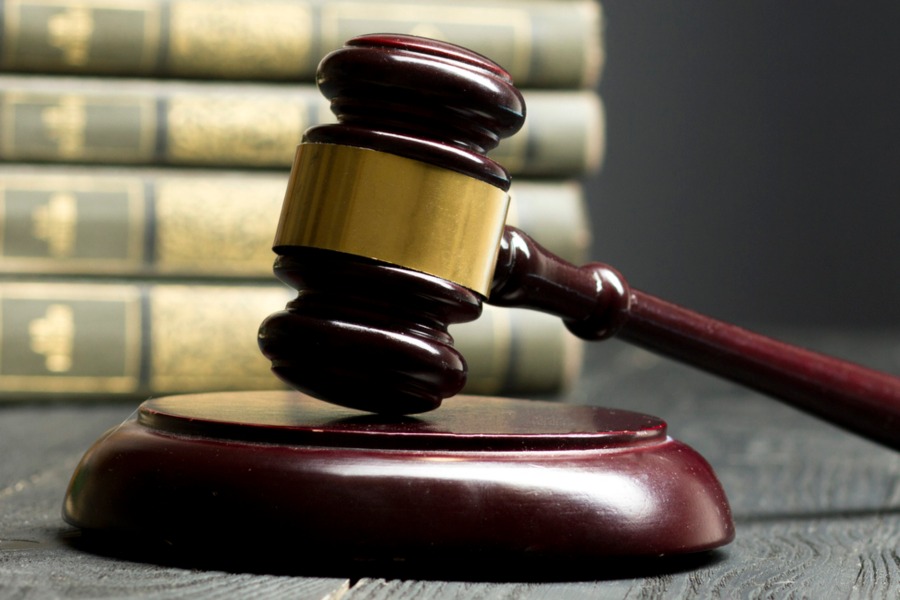 Government
How Rules Impact Policy
What Congress Does, the Regulatory Process Can Alter or Slow-Walk
By NPF Staff

So what does “capricious” mean?

It’s one of those words thrown around in legal disputes that comes, strangely enough, from the animal world (at various times, its etymology goes back to either a goat or a hedgehog). But understanding what “arbitrary and capricious” means – and whether the government behaved in that manner – is crucial to tracking power in Washington.

“Even if you are working on the Hill, if you care about policy, understanding how regulations work is essential,” said Susan Dudley, director of the George Washington University Regulatory Studies Center. In a session with Paul Miller fellows, Dudley – who previously worked in the Office of Information and Regulatory Affairs in the Office of Management and  Budget – detailed the process by which presidents execute regulatory power, and how it has changed over administrations.

She was followed by Lisa Heinzerling of Georgetown University Law Center, who gave a tutorial for reporters looking to follow the world of guidance, proposed rules, rules, public comment and so on.

“There are 2 million federal employees in about 1,000 administrative agencies,” Heinzerling said. “I said ‘about’ – we don’t even have an exact count, but it is a huge apparatus. Most of the work the government does on a daily basis is done by these agencies.”

Heinzerling described the rules under which agencies operates. Those include rules emanating directly from the U.S. Constitution as well as those under the Administrative Procedures Act, so-called “organic acts” from Congress, and executive orders from the president.

Heinzerling reminded fellows about the reality of administrative power – and that the idea of “bureaucrats running amuck” is belied by the power that Congress has to create, fund or defund specific agencies.

She also gave the basics about the difference between rules, adjudication (permits, Social Security benefits proceedings) and policy statements or interpretive rules (known as “guidance documents”).

Dudley also detailed what has happened in the first years of the Trump administration. As promised by the president, there has been a decrease in new rules and regulations, including those that are defined as “economically significant” rules with an annual impact on the economy of $100 million or more. 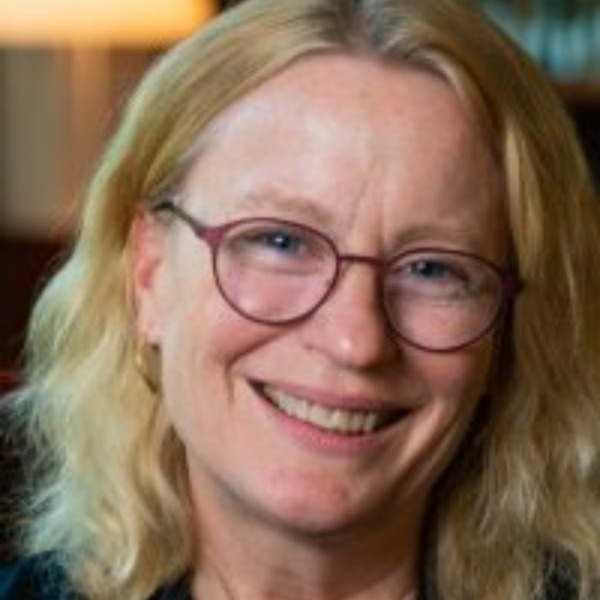 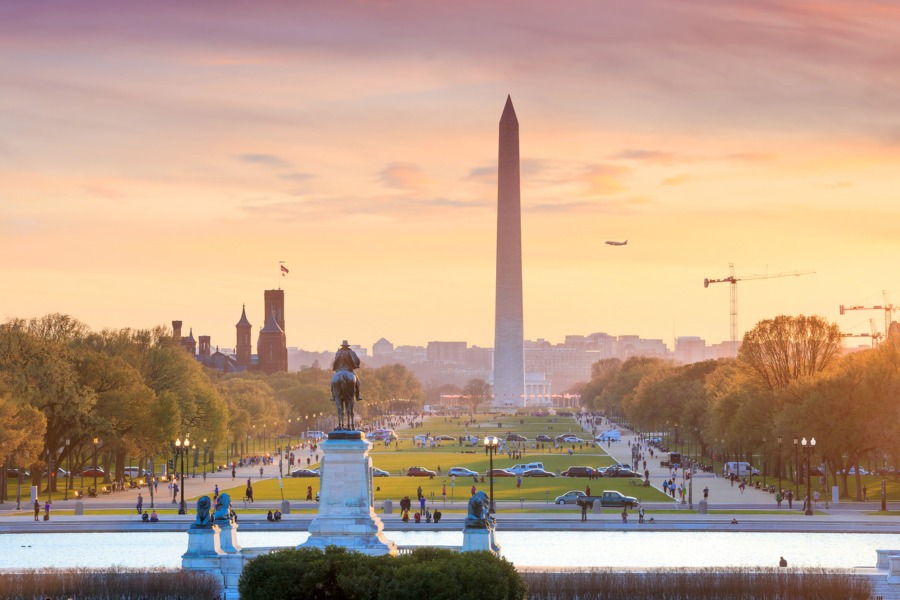 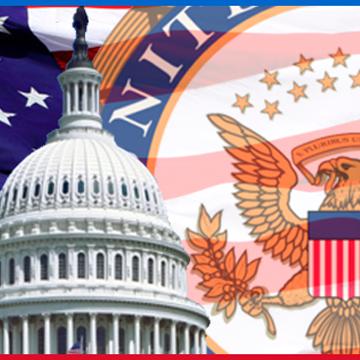 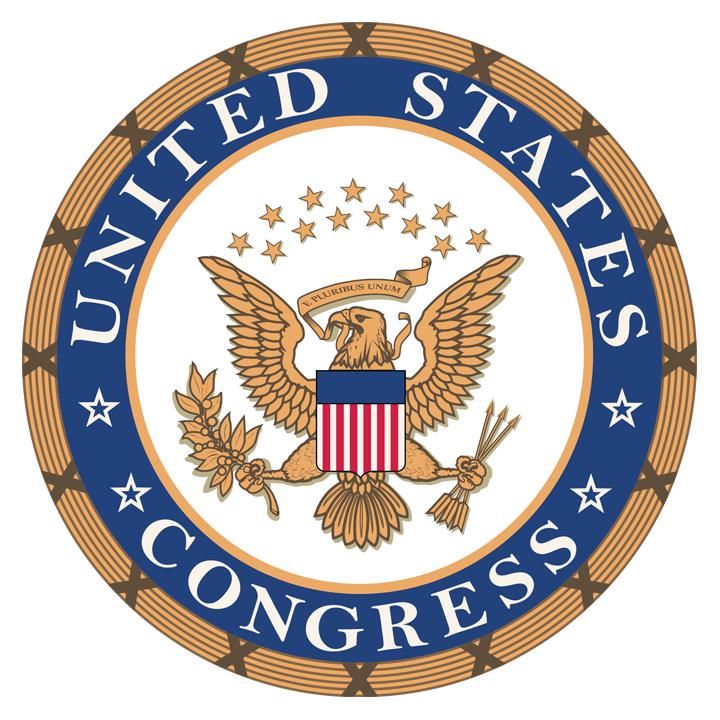 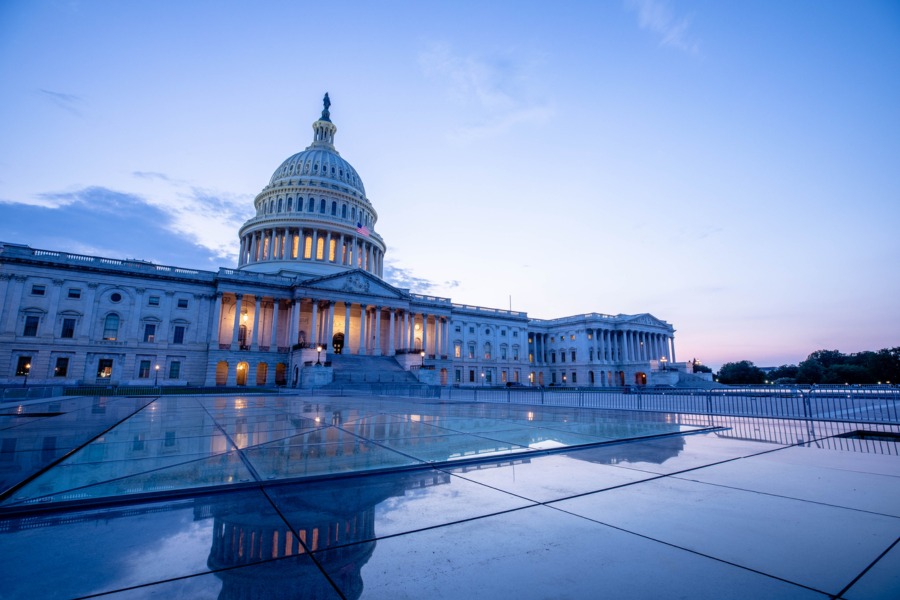