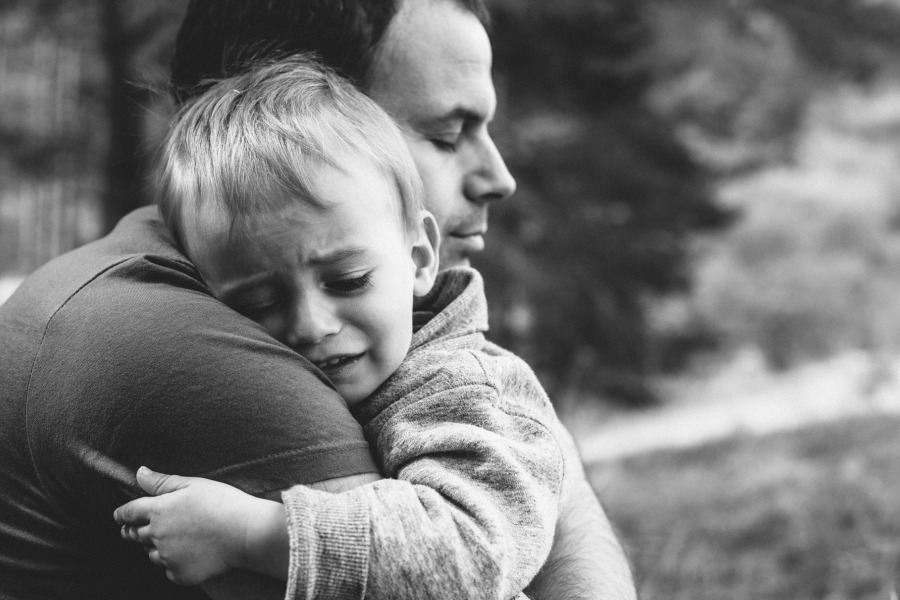 Poverty
How Poverty and Trauma Affect Brain Development
Sponsored by:

➀ Children live in poverty in surprisingly high numbers: Adarkar said that in her state of Oregon, 27 of 36 counties have child poverty rates above 20%. “Their early life conditions are not setting them up for the kind of success that we know is important,” she said. (For state-by-state numbers, see this report from the Children’s Defense Fund.)

➁ It’s not just the brain: Shonkoff, one of the nation’s leading experts on brain development in young children, said that a growing body of research is finding that what happens in early childhood can have substantial effects on both short- and long-term outcomes for learning, behavior, mental health and physical health. Inflammation caused by stress, for example, is correlated with such disease of poverty as cardiovascular disease and diabetes.

➂ Variation is key: Children are more likely to suffer poor outcomes if they experience sustained racism, poverty, violence, housing instability and food insecurity. Epigenetic factors influence gene expressions, but outcomes are not preordained. Said Shonkoff: “Are there children living in poverty who will be okay? Of course. There are parents in poverty who do magnificent jobs protecting their children from the stresses. The issue is variability.”

➃ Brains don’t stop developing: While brains wire themselves for adaptation early in life, they continue to develop until very late in life in a process known as “neuroplasticity.” Still, investments in preventing toxic stress in children in the first two years of life have the highest payoff.

➄ Early investment pays off: Three of the five diseases that cost the United States most – cardiovascular conditions, diabetes and depression – are associated with early childhood adversity.

This program is funded by the David and Lucile Packard Foundation, W.K. Kellogg Foundation, and Heising-Simons Foundation. NPF is solely responsible for the content. 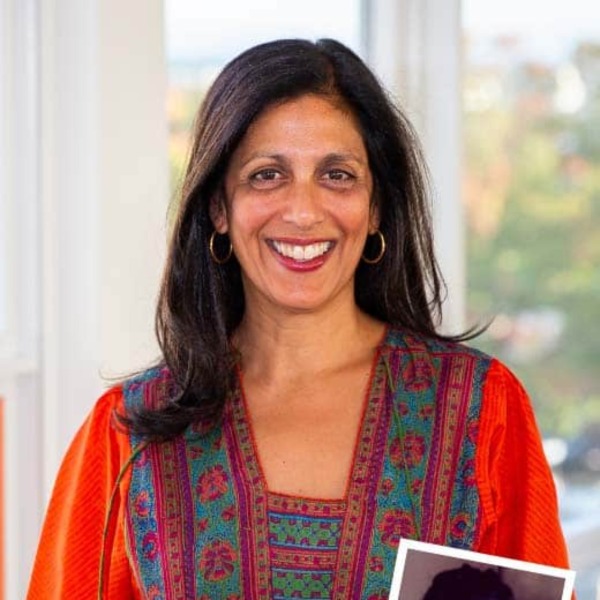 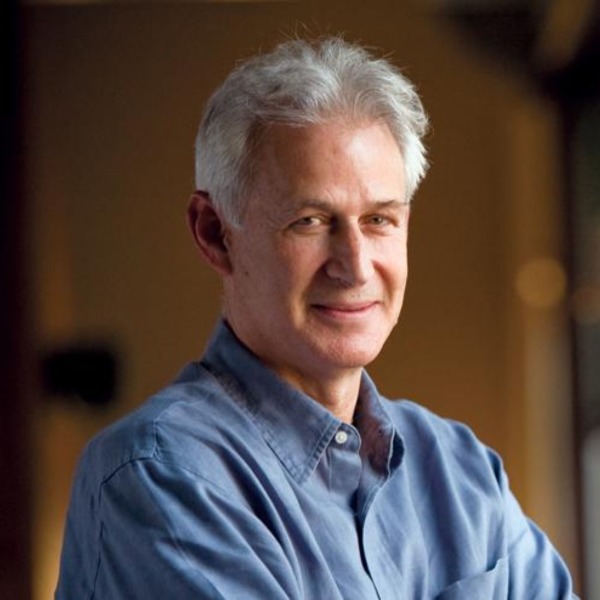 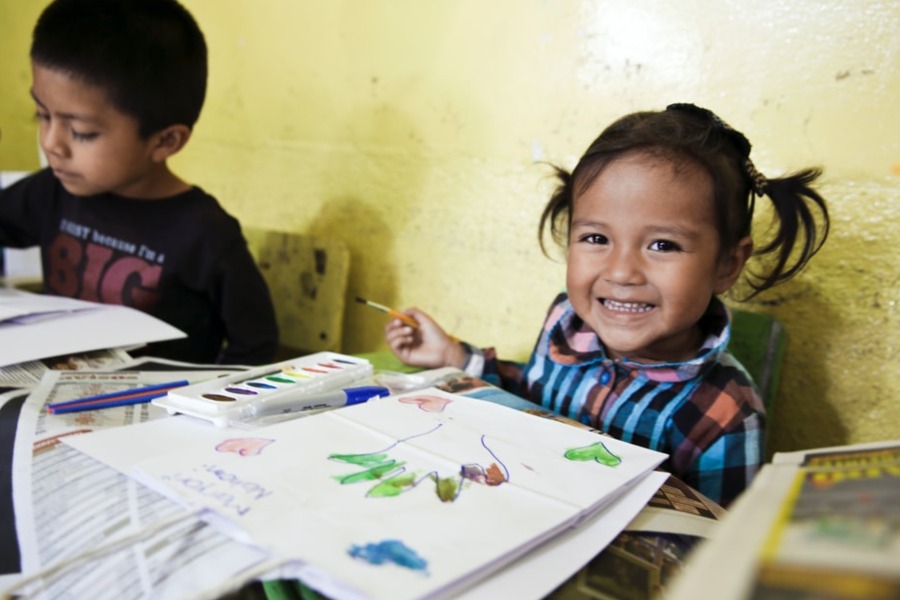