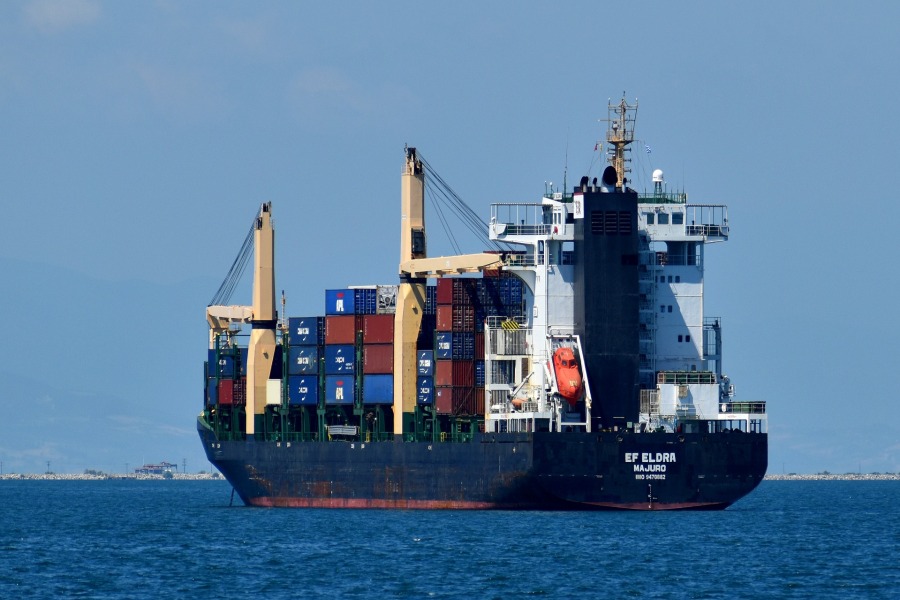 Trade
Covering US and Global Trade Enforcement
Sponsored by:

Reporters covering international trade need to understand the trade process in both Washington and Geneva to track complaints that some companies and countries aren’t playing fair. In an online workshop for the National Press Foundation, two experts explained how the rules work and don’t work, and the agencies responsible for enforcing them.

In Washington,  more than a dozen federal agencies are involved in trade issues, but the U.S. Department of Commerce has the lead on U.S. trade policy. In Geneva, the World Trade Organization resolves disputes among its 164 member countries.

The WTO is “the biggest rules setter and rules maintainer in the trading system,” said Jennifer Hillman, who formerly worked at WTO and the U.S. Trade Representative’s Office.

Hillman (bio, Twitter) now a Georgetown Law Center professor and a senior fellow for the Council on Foreign Relations, explained the WTO and its complaint and appeals process in a National Press Foundation online workshop for reporters covering international trade.

“If you are a member of the WTO, it means you have basically agreed to some very key rules,” she said. (Watch a detailed explainer on the WHO from Hillman.)

Among the most important rules: There can be no discrimination among members or in the treatment of domestic goods compared with imported ones. There can be no subsidies for agricultural products above agreed upon limits. And countries must abide by intellectual property protections for patents, trademarks, copyrights and trade secrets.

Until recently, there was a consensus that the rules really mattered – and that disputes would be settled through the WTO appeals process.

“The problem now is that the trading system and its rules-based systems is in crisis,” she said. That’s partly because as of late 2019, there weren’t enough people sitting on the WTO’s appellate body.

Hillman described how the complaint process works, from an initial panel decision through the appellate process. The U.S. has used the system more than – and won a greater percentage of its cases than – any other nation. In the past 24 years, the U.S. has taken 123 cases to the WTO, compared with 99 for the European Union and 20 for China. (Hillman details how the U.S. has fared.)

Despite that success, Hillman said that the U.S. under the Trump administration has worked to neutralize the appeals body, chafing at some of the decisions that have gone against it. (She offered her solutions for the impasse in a 2020 article.)

Scott Paul, president of the Alliance for American Manufacturing, described how the trade enforcement process works within the U.S. – how, for example, the country decided to set tariffs of 25% on steel shipments from China.

“Trade enforcement has changed substantially under the present administration,” said Scott (bio, Twitter), whose organization is a partnership among the United Steelworkers union and manufacturers often hurt by imports. “We live in a very changed trade enforcement environment today.”

A clear example of that is trade in steel – a vital commodity for American industry and defense.

“There is so much steelmaking capacity in the world that is underutilized that it drops prices down to an impact that it makes it virtually impossible for our steelmakers to stay in business,” he said. (Paul explains the importance of steelmakers.)

Reporters covering trade enforcement need to understand antidumping and countervailing duty statutes, which kick in when American producers can prove a foreign competitor is selling its goods in the U.S. at less than market value or with the help of subsidies from its government. Scott described the differences between those “dumping” cases that involve shipping underpriced products to the U.S. and the “countervailing duty” cases that involve subsidies by foreign governments. Companies seeking to pursue a case of such unfair competition go through regulators at the U.S. International Trade Commission and the Department of Commerce.

Reporters also must understand the “Section 232” investigation process, under which the United States levied 25% tariffs on steel because they were being imported at such cheap levels that they “threaten to impair the national security of the United States,” according the Department of Commerce. (Here is a full timeline and related documents on the Section 232 steel investigation.)

This program was funded by Honda North America. NPF is solely responsible for the content. 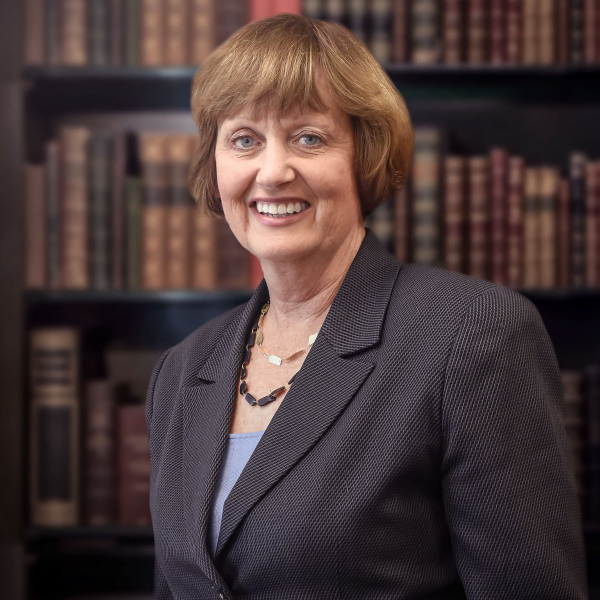 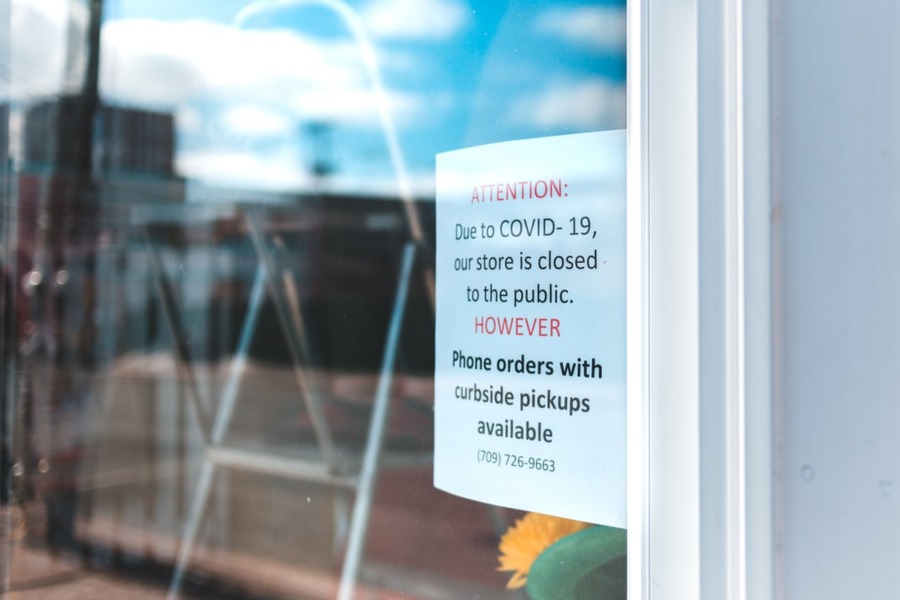 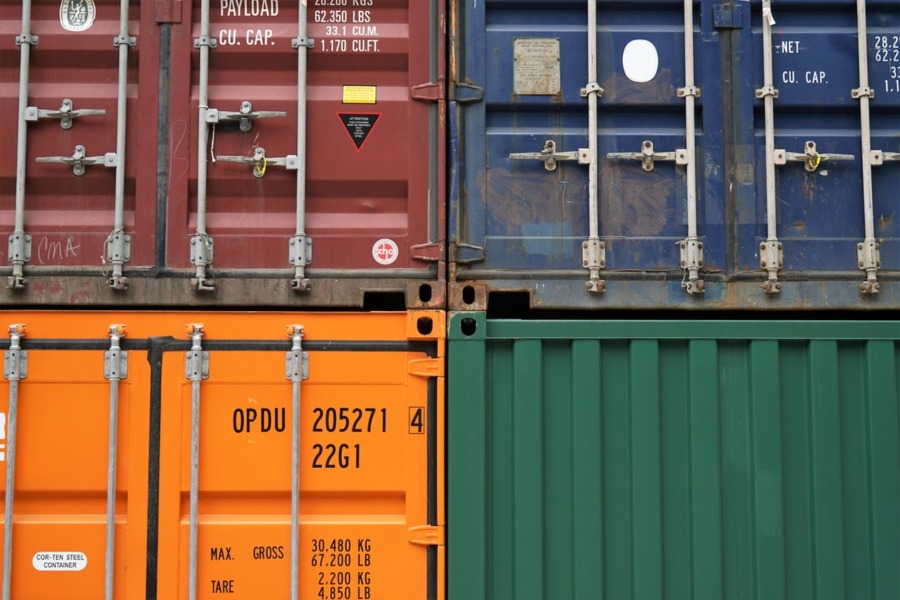