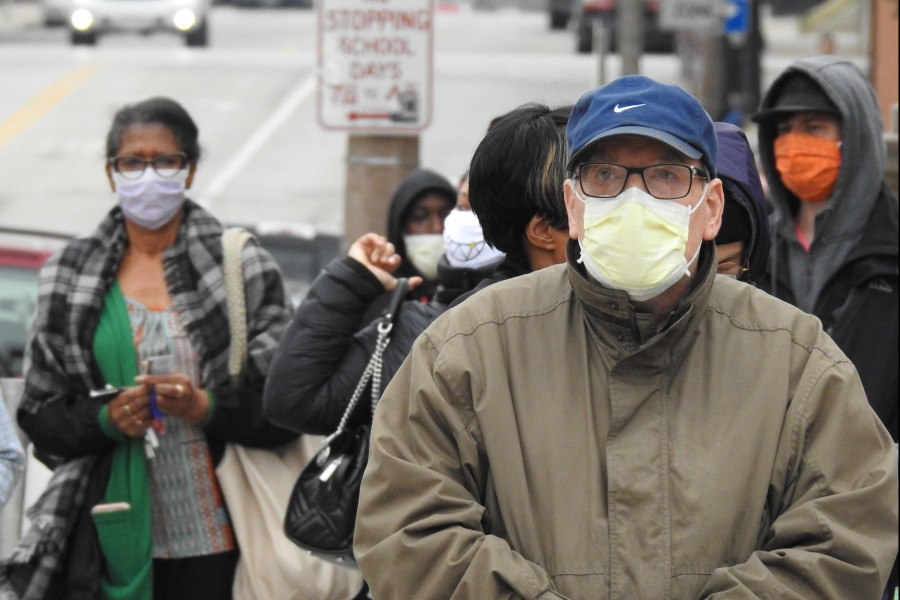 The process of voting is in the headlines in an unprecedented fashion this election year, and journalists have a responsibility to take it as seriously as they do the candidates’ utterances and the horse-race polling.

Two voting-rights experts and a political editor offered their guidance in a National Press Foundation webinar focused on changes to voting laws and rules in the states. These include voter ID laws, purges of voter registration rolls, polling place closures or consolidation, electioneering intimidation, mail-in voting and more.

“This is an election unlike any other,” said Wendy Weiser, vice president for the Democracy Program at the Brennan Center for Justice. She cited unprecedented challenges, confusion and disinformation about the voting process, and tagged President Trump for attacking the integrity of the U.S. voting system.

Scott Bland, editor of Politico Campaign Pro, said the voting system has become a punching bag for politicians, and he cautioned journalists to cover the issue in a careful way so as not to discourage people from voting.

Weiser said voter intimidation tactics disproportionately impact minority voters, and in some cases the laws target them, such as voter ID requirements and voter registration purges that delete millions of voters each cycle.

She urged reporters not to sensationalize any Election Day reports of vigilantes showing up at polling places to scare voters. She said while there might be isolated incidents, “It is illegal in every state to intimidate voters.” Weiser said federal law prohibits federal forces or troops to be sent to polling places. “The threats are bluster,” she said.

Dale Ho, director of the Voting Rights Project at ACLU, described a wave of litigation this election year, especially on issues surrounding voting by mail. Several states have modified their vote-by-mail rules because of the pandemic, and one focus of the litigation has been a requirement for a witness. Another is the official deadline for mail-in ballots to be received, which he said could affect whether tens of thousands of ballots will be counted.

Each state has its own rules and laws about the voting process, making it an ideal story for journalists to localize. 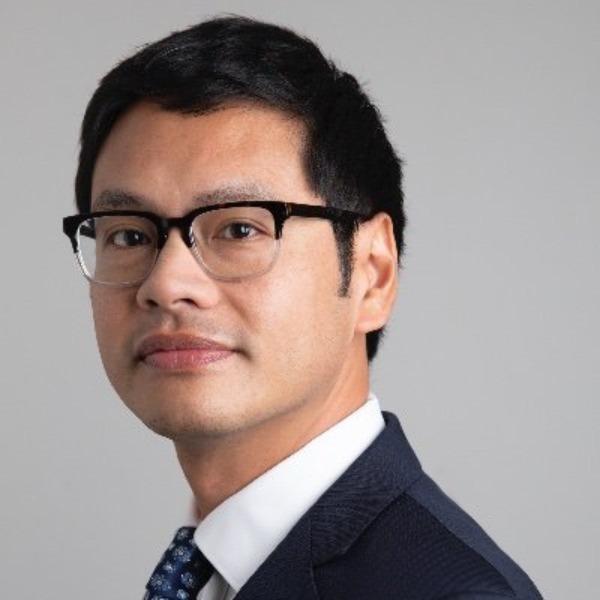 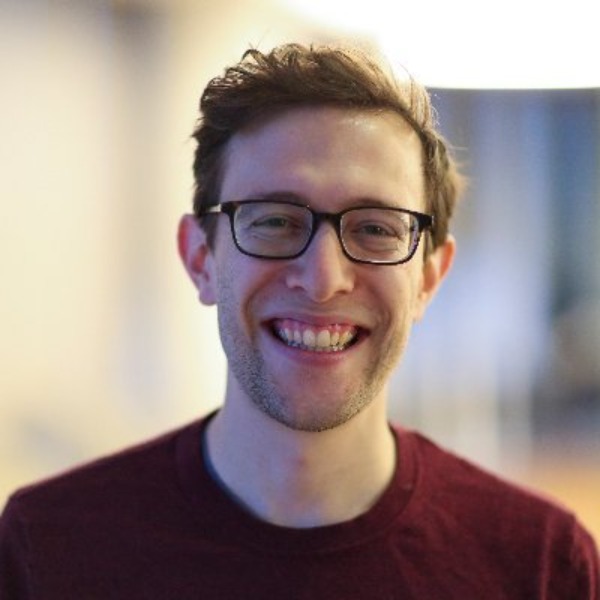 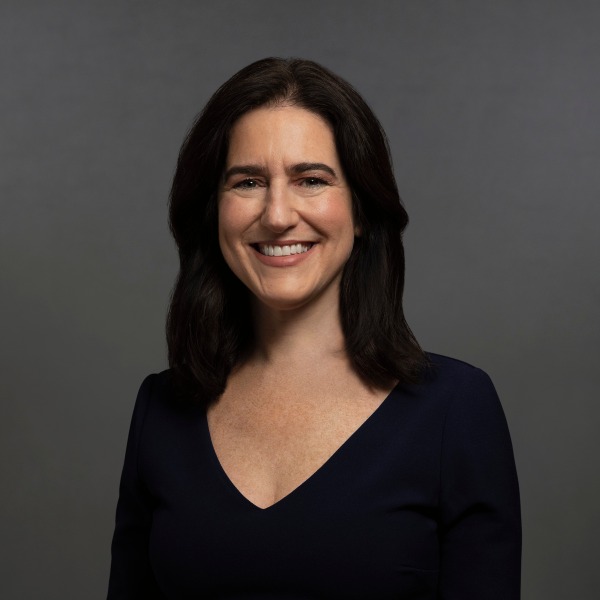 Wendy Weiser
Director, Democracy Program, Brennan Center for Justice at NYU School of Law
9
Resources for Covering Barriers to Voting
News Articles
State-by-state Voting Rights Litigation resources at the Brennan Center for Justice
ACLU Voting Rights Project resources
“Can I Vote?” guide from the National Association of Secretaries of State
“Barriers to the Ballot Box,” a nationwide data analysis by the Center for Public Integrity
“How to Vote” guide from The New York Times
“Michigan, Pennsylvania and Wisconsin decided the 2016 election. We’ll have to wait on them in 2020,” Politico article on how/when mail-in votes are counted
Lawyers Committee for Civil Rights, a clearinghouse for real-time election problems
Lawyers Committee for Civil Rights, a clearinghouse for real-time election problems
National Task Force on Election Crises resources
Full briefing on covering barriers to voting.
Subscribe on YouTube
Help Make Good Journalists Better
Donate to the National Press Foundation to help us keep journalists informed on the issues that matter most.
DONATE ANY AMOUNT
You might also like 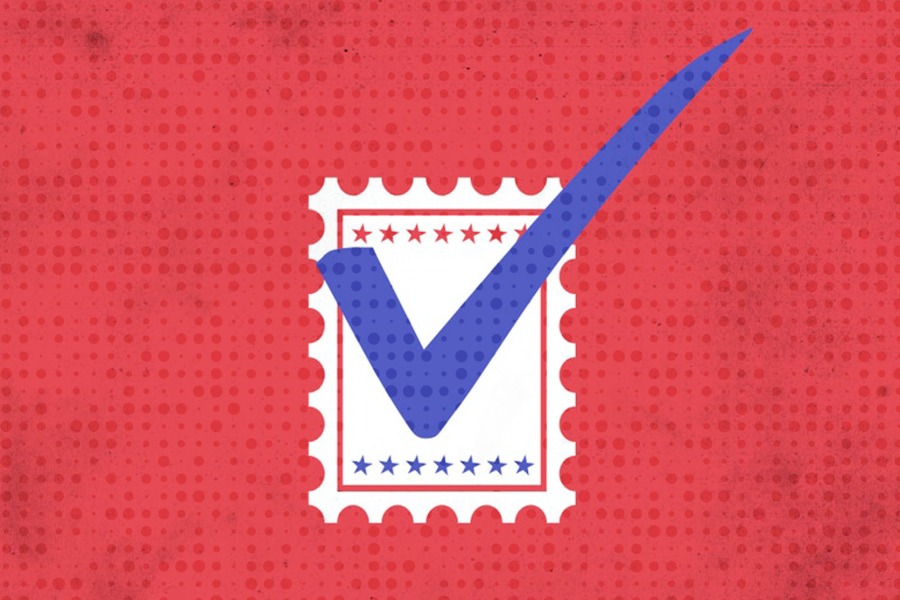 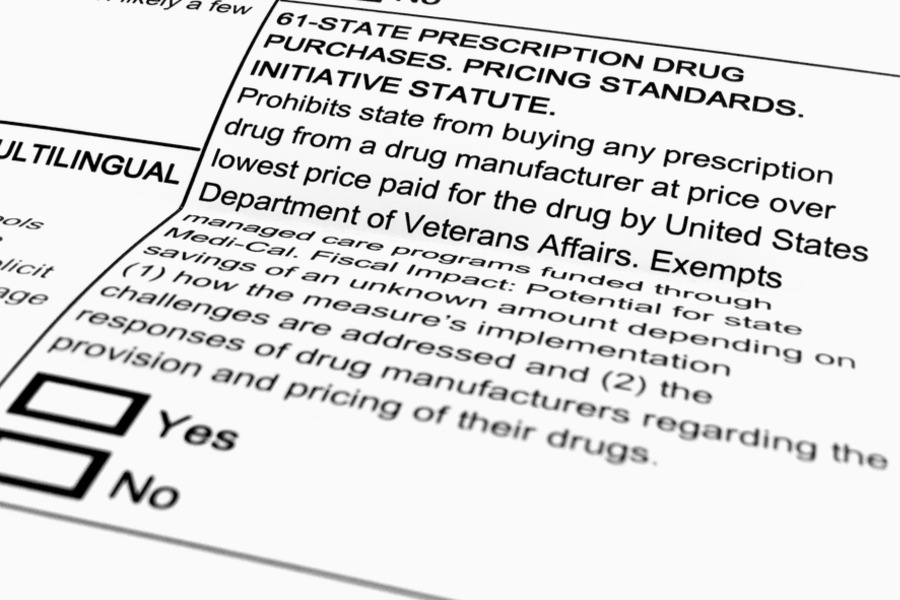