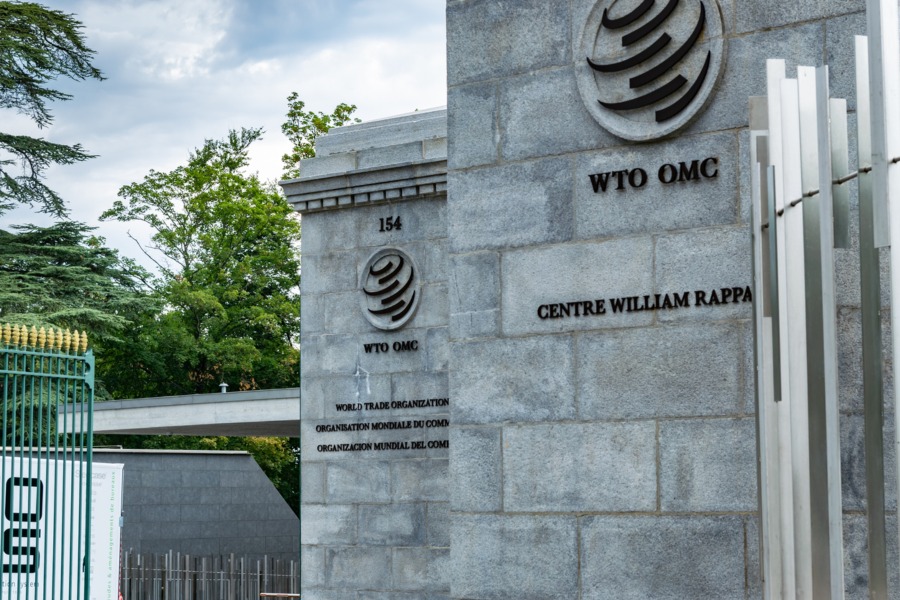 China Economy
China and the WTO
Sponsored by:

How China Has Fared in the WTO
By NPF Staff

China has a long history in world trade, from the third century BC and the Silk Road that China maintained as a way to further its trade objectives.

But the nation’s admission to the World Trade Organization was late in coming: It didn’t become a member until 2001, after years of being outside the structure of the WTO or its predecessor, the General Agreement on Tariffs and Trade.

Understanding that history – and how China’s role in the WTO has evolved in the past two decades – was the focus of a presentation for National Press Foundation fellows by Henry Gao (bio, Twitter) of the Singapore Management University School of Law.

“China has moved from being a rule taker to a rule maker,” he said.

Gao detailed the history of China’s role in the world trading system, from its brief participation in GATT to the efforts to rejoin that organization and the WTO. China had multiple hurdles to overcome to reach a bilateral trading deal with the United States and then one with Europe; the nation joined on Dec. 11, 2001.

China’s time in the WTO has been marked by clear phases, Gao said, with the country quietly following the WTO rules for its first several years and then increasingly pushing to challenge or change those rules.

From 2017 on, Gao said, China has been a rule maker at the WTO, asserting its power to help set the organization’s agenda. It has offered new proposals on e-commerce, investment facilitation and trade remedies.

It’s also been a much more active negotiator with other countries, having developed 17 free-trade agreements, with more in the pipeline. 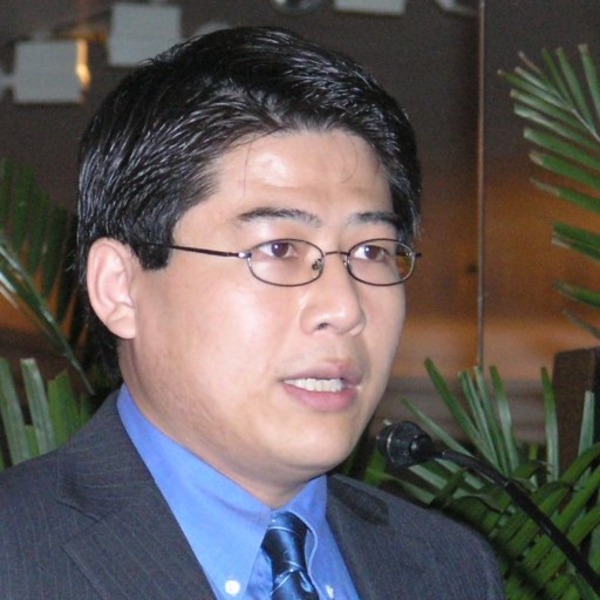 Henry Gao
Associate professor of law, Singapore Management University
5
RESOURCES ON TRADE
RESOURCES ON TRADE
“2018 Report to Congress On China’s WTO Compliance,” Office of the United States Trade Representative
“History of the multilateral trading system,” World Trade Organization
World Trade Organization, trade and tariff data
World Trade Organization, data and other information on China
“China’s Rise: How It Took on the U.S. at the WTO,” Gregory Shaffer and Henry Gao, 2018, University of Illinois Law Review
Subscribe on YouTube
More Presentations
Help Make Good Journalists Better
Donate to the National Press Foundation to help us keep journalists informed on the issues that matter most.
DONATE ANY AMOUNT
You might also like 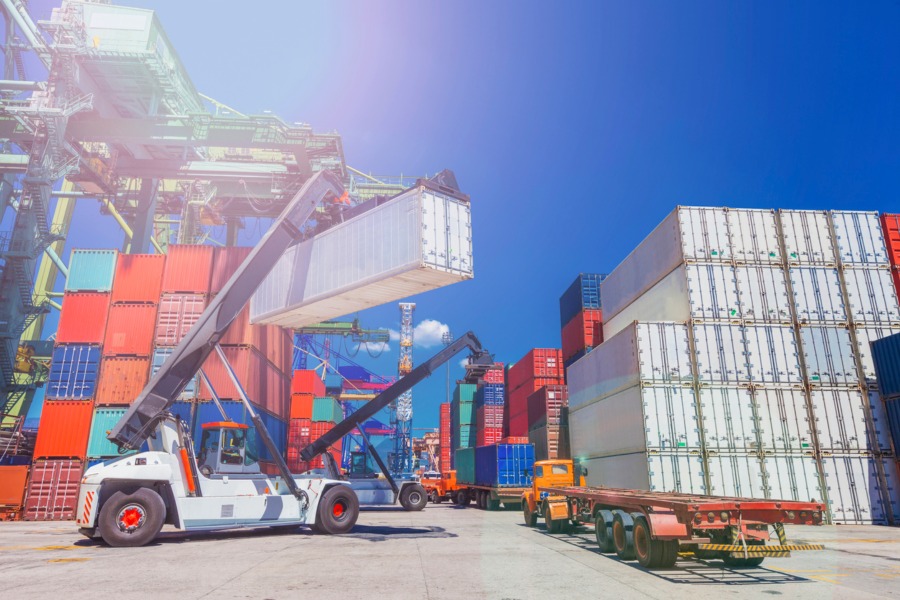 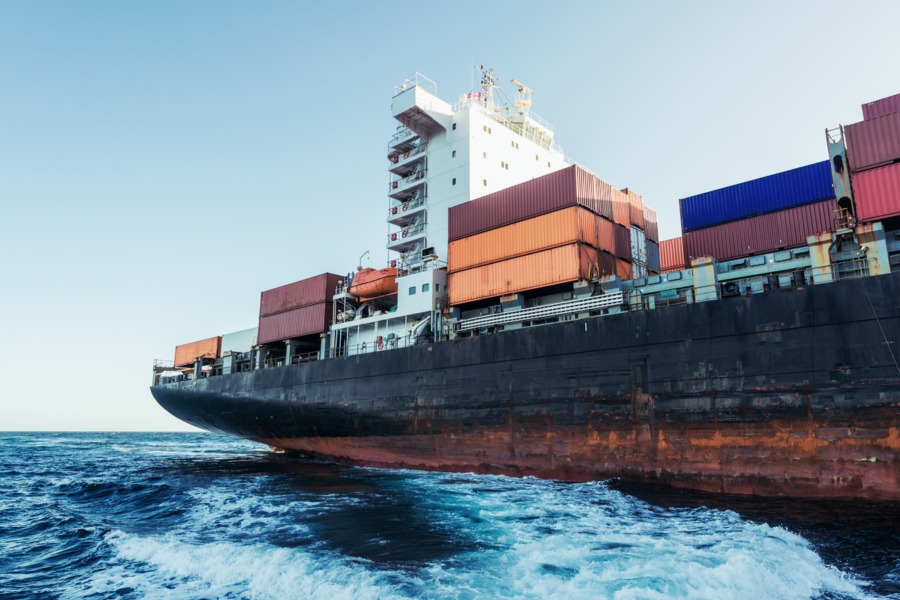 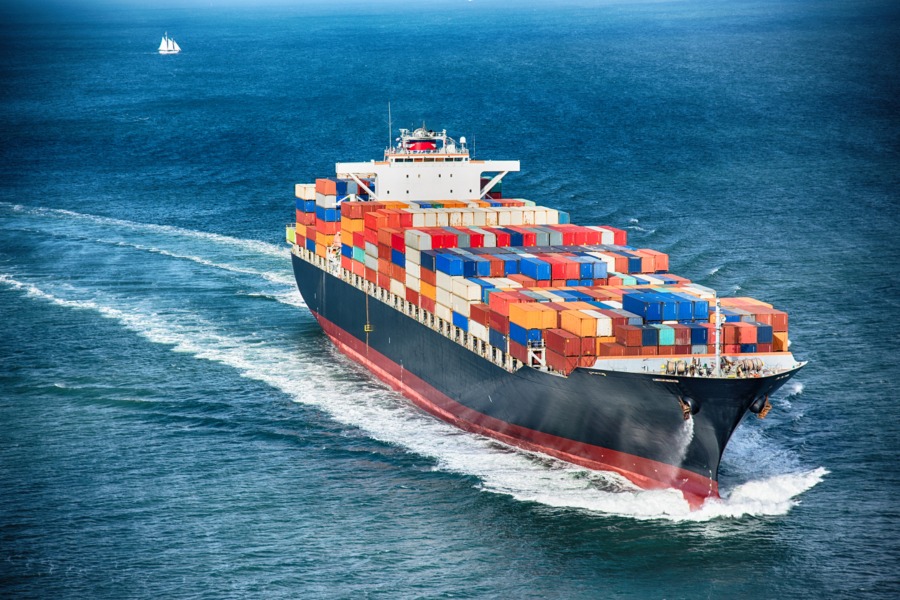 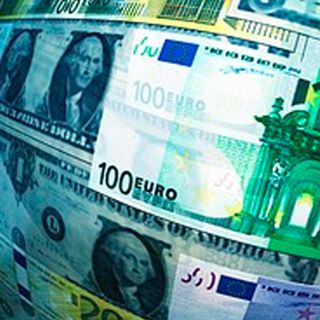 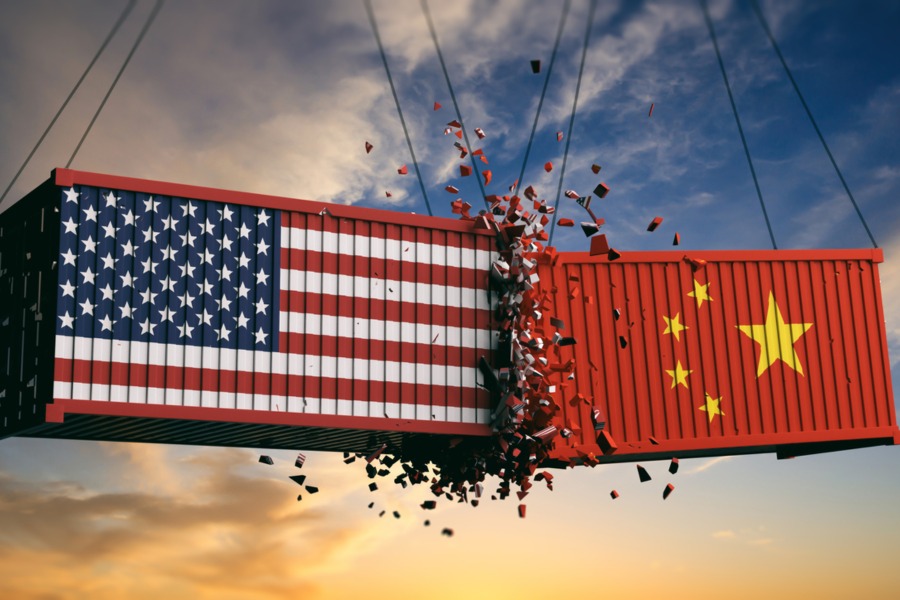 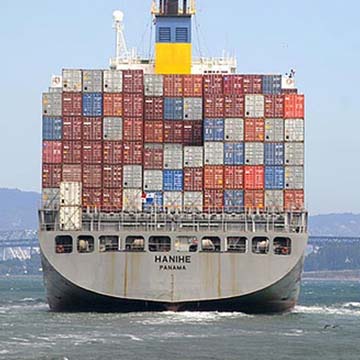 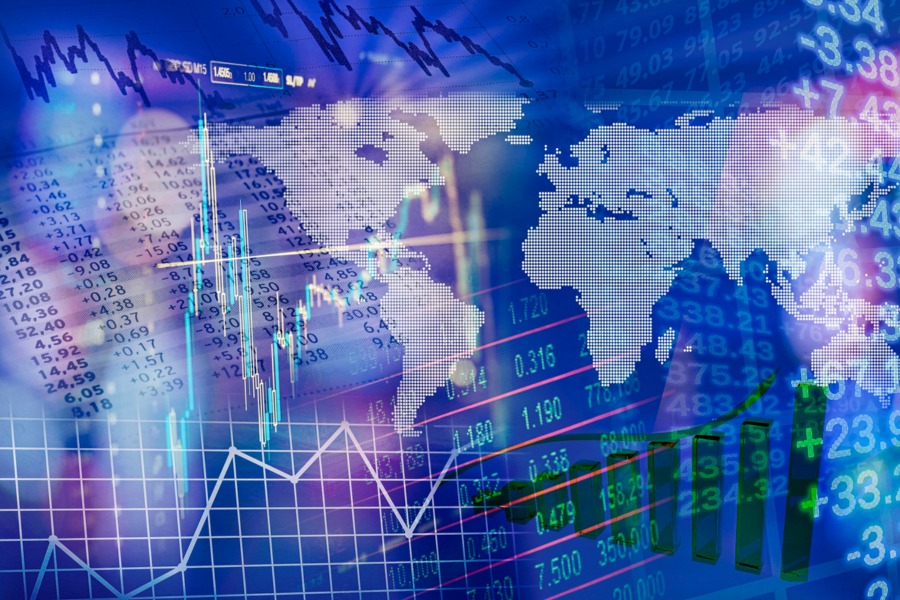