Make the most of your 90 seconds. Don’t stare at the table. Don’t fiddle with your pen.

For print or online reporters appearing on television, there are plenty of things to remember while also concentrating on the story they plan to discuss. That’s why it’s important to plan your TV time in advance as much as possible – and to practice good TV techniques before heading to the studio.

In a session at the National Press Foundation, author and producer Heather Dahl gave Paul Miller fellows practical tips and advice on when and how to respond to invitations to appear on television news or interview programs. Dahl (bio, Twitter) is also a board member and former chair of NPF.

Dahl offered tips on how to dress, how to behave at the studio, how to handle the question and answer process, and the best ways to sit, speak and focus when the red light is on.

One of the most important themes: Make the most of your minute and a half on air. While some TV spots will of course be longer than that, oftentimes journalists are there for a quick hit – on and off, seeking to make one simple point or introduce an important finding.

That means starting out with facts – not preambles.

“The audience isn’t here to know you’re thankful for being on (the) show,” Dahl said. 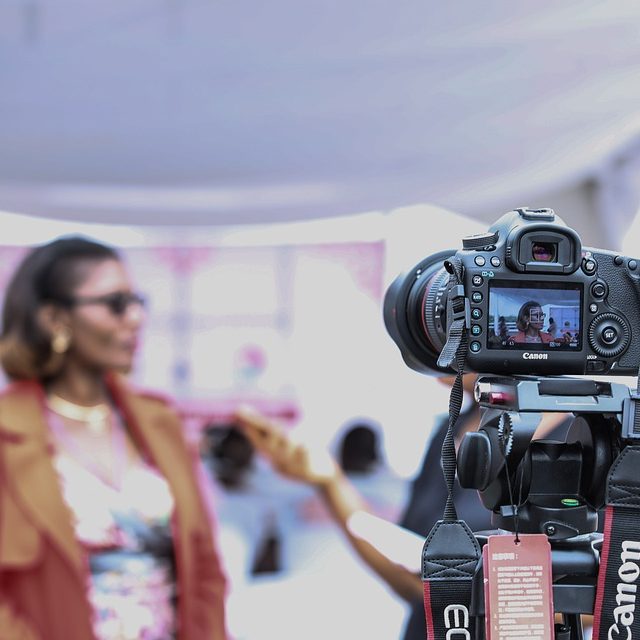 Funding for this training is provided by Arnold Ventures.