In the 2016 election, a blizzard of new polls and polling methods will give reporters an unprecedented look into the minds of the American voter.

And when deciding what to do with all that information, polling expert G. Evans Witt suggested reporters “take a deep breath.”

“There are good polls out there and bad polls,” he said.

Witt is CEO of Princeton Survey Research Associates International and before that was a longtime pollster for The Associated Press and other media organizations. In a session for NPF Paul Miller Fellows, he was joined by Jennifer Agiesta, the polling director for CNN, to explain the many ways more is not necessarily better as polling proliferates.

“Caution really is the most important thing you can exercise when you are reading a poll,” Agiesta said.

Among the specifics reporters need to tease out before they can understand – and therefore report on – political polls:

As an example of how the landscape has radically changed, Witt asked the 21 Paul Miller Fellows – all young Washington journalists – whether they used a landline phone at home; not a single hand went up.

The two experts also gave a run-down of Election Night, with information on when voting will end in each of the states and when and how reporters can access exit poll data.

Other resources for journalists to better understand political polling: 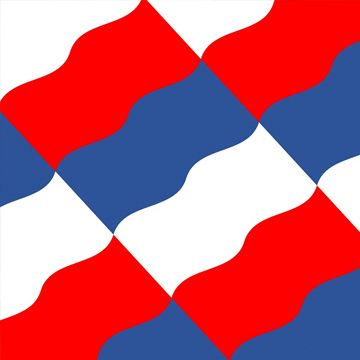