Beth Osborne, a senior policy adviser with the think tank Transportation for America, asks a simple question: If a nice new highway is generally free of cars, is that a success or a failure?

It means traffic can move swiftly. But it might also mean the money to build that road could have been put to better use elsewhere.

Osborne, a former official with the U.S. Department of Transportation, said the U.S. needs to reassess how it awards road money to state and local governments. As it stands, she said, states have great leeway to build when and where they want – even for projects that might not make the most sense.

One example: Alabama plans to spend $5.4 billion over two decades to build the Northern Beltline in Birmingham, she said. It will reduce traffic in Birmingham by 1 percent to 3 percent. That money, used elsewhere, could fund dozens of other projects.

Osborne also pointed to resources for reporters on the transportation beat: 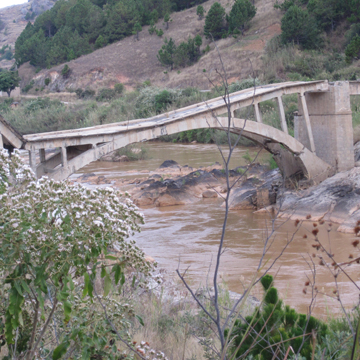