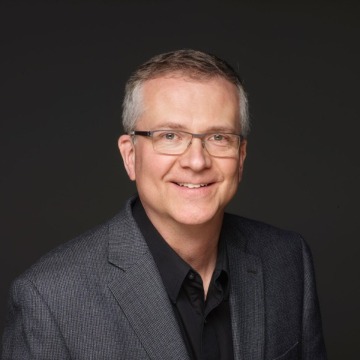 Jeff Hertrick joined the National Press Foundation in 2020 following more than 17 years at National Geographic where he held a variety of roles, including Director of News & Documentary Digital Video, Director of Digital Media Operations and Senior Producer.  Prior to that he was a broadcast journalist spanning 20 years in Washington, DC, Georgia, Pennsylvania, and West Virginia. Twice a television news director, he anchored, reported and produced in both TV and radio.

He has won Cine Golden Eagle, Cable Ace, and Associated Press awards, been nominated twice for News & Documentary Emmy’s, and was part of the National Geographic magazine team that was a Pulitzer finalist.