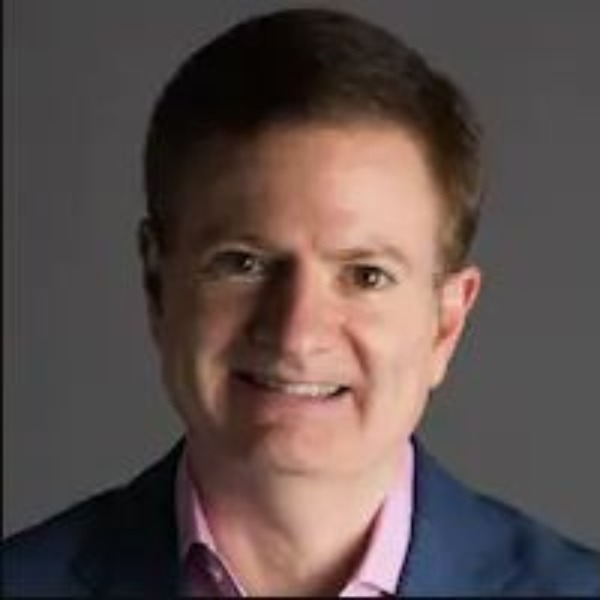 Veteran diplomatic correspondent Glenn Kessler writes “The Fact Checker” column for The Washington Post. He probes and examines the statements of political figures and diplomats, trying to discern the truth behind the rhetoric. If a statement falls short, Kessler explains why and awards as many as four “Pinocchios” to the offending party. Kessler is the author of “The Confidante: Condoleezza Rice and the Creation of the Bush Legacy.” He was the Post’s chief State Department reporter for nine years, and also held a dual role as a senior national security editor. During a journalism career stretching more than three decades, Kessler has been White House correspondent, national political correspondent, congressional correspondent, chief economic correspondent, airline safety writer and Wall Street correspondent. He was also a senior editor on the Post’s financial desk. Kessler has won numerous journalism awards, including two shared Pulitzer Prizes. In 2015, the National Association for Media Literacy Education awarded Kessler its Media Literate Media award for his work on “The Fact Checker.” He has lectured widely at universities and think tanks and appears frequently on CNN, MSNBC, Fox News, C-SPAN and international news networks. He is a member of the Council on Foreign Relations. Kessler holds a master’s degree from Columbia University’s School of International and Public Affairs and a bachelor’s degree from Brown University.